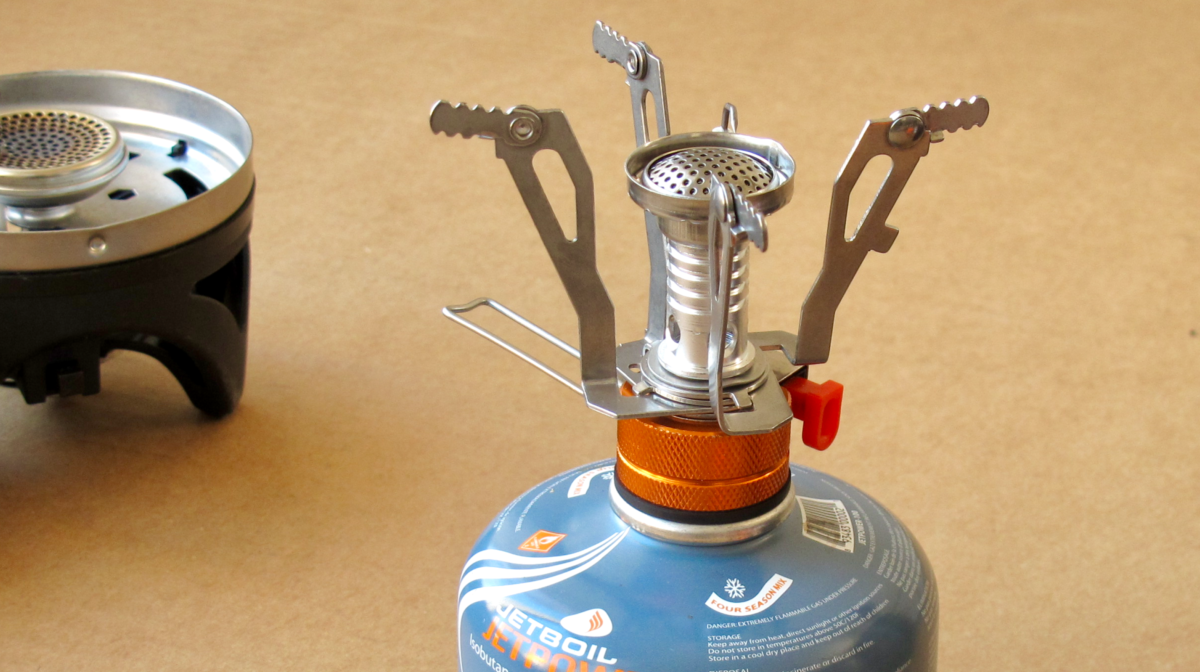 Somehow, I have found the time to do a bit of camping this summer. I like getting out just for the sake of getting out, but I also like messing around with gear. My next personal cooking stove review is also in the budget line: the $12 Etekcity Ultralight personal camping stove.

The Etekcity Ultralight is just one example of a number of cheap, minimalist, isobutane stoves available on Amazon. Generally I would write them off immediately because of their price-point (just $12). But also, because of the price-point, I couldn’t say “no” to testing one out. And I’m kind of impressed. 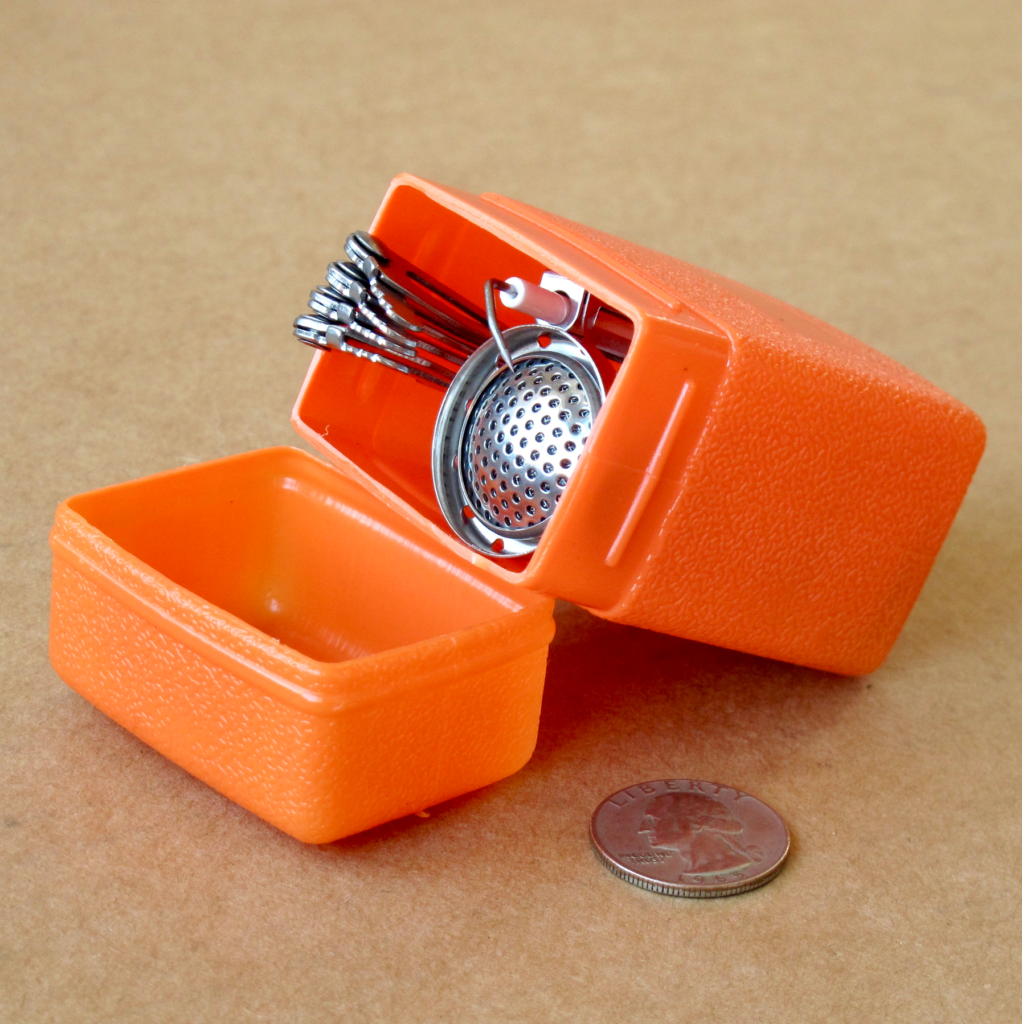 Not only is the Etekcity Ultralight light, it’s also extremely compact. Thanks to a pretty ingenious collapsing pot-stand and minimalist design, the entire thing is about the size of a loaded S.L. Variant Speedloader. The constituent parts of the system are all on prominent display, with no weight wasted on a housing. The stove consists of a fuel regulator, burner, piezo ignitor, and the aforementioned folding pot-stand. 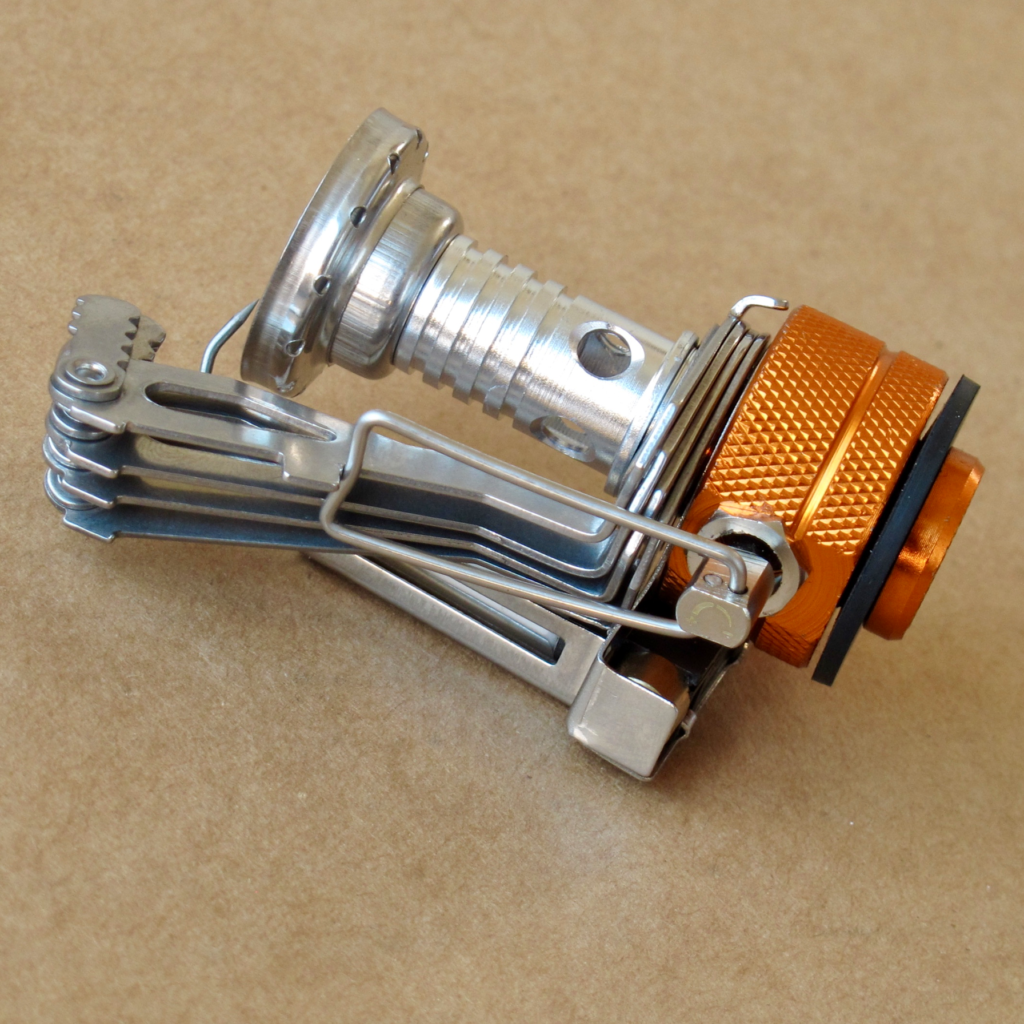 To use this stove simply remove it from its plastic case and screw it onto an isobutane fuel canister. Unfold the pot-support arms. Once you have placed the stove on a stable surface, place a pot or cup on top of it and open the fuel valve. Hit the piezo ignitor, and you’re off! The burner temperature can be (somewhat) regulated via the fuel valve. I found this stove to be less efficient than the Jetboil; on average the Jetboil could boil water in about 2/3s the time it took the Etekcity Ultralight. If you’re backpacking you’ll want to plan for this additional fuel consumption, but it gets the job done and at a very affordable price. 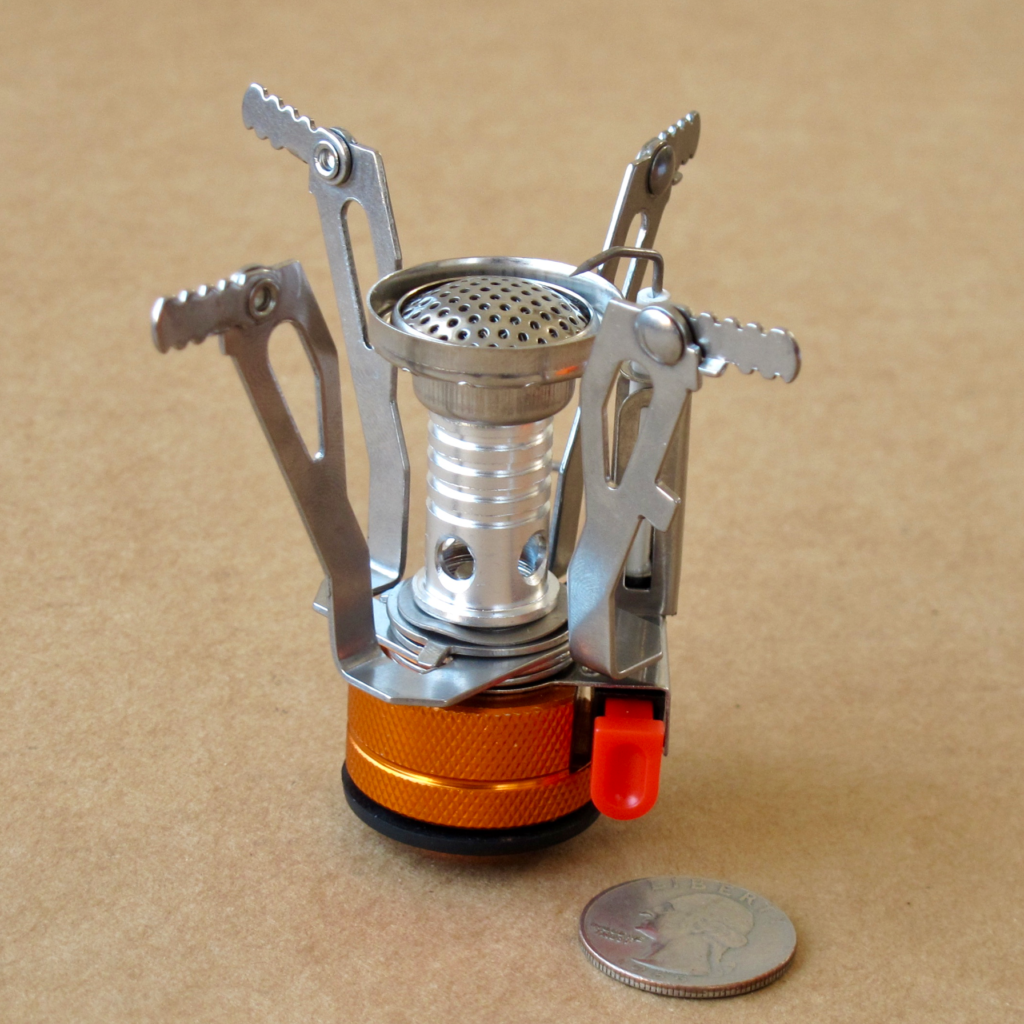 Use Cases for the Etekcity Ultralight

This stove suffers one of the chief disadvantages of the Jetboil: the expensive, availability-sensitive fuel system. At the same time it isn’t quite as efficient as the Jetboil. However, I believe this system makes sense in a couple scenarios. For backpacking, it is far lighter and smaller than the Jetboil. As an emergency stove, it is also far less expensive. Were I constructing a survival or camping setup that was less influenced by weight and size, I would consider purchasing both an Ohuhu wood-fired stove and the Etekcity. 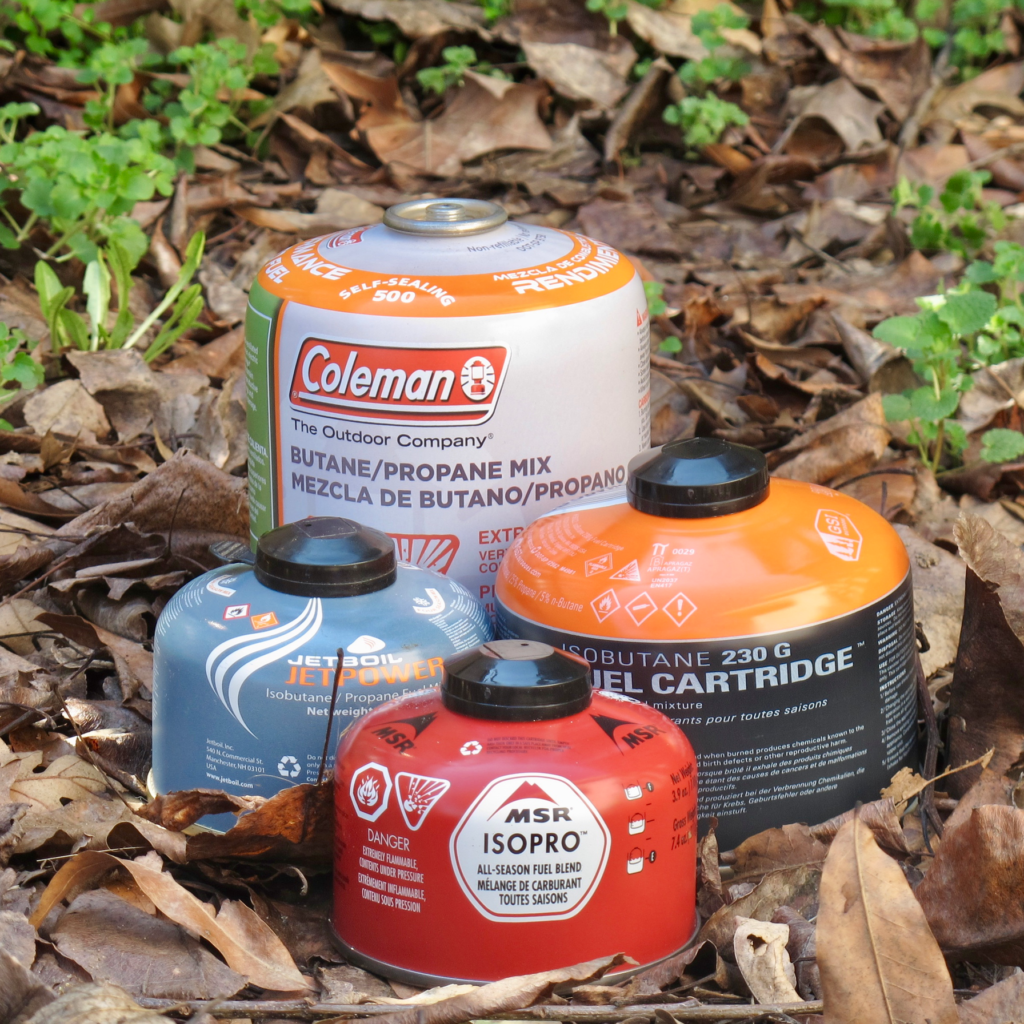 Together, the Etekcity and the Ohuhu cost approximately $35. Add $15 for the MSR Alpine Stowaway pot and a couple fuel canisters and you’re only up to $60 or so. That’s about $25 less than you’d spend on a Jetboil sans fuel, and you end up with much more robust capability. The Ohuhu could be used most of the time, since fuel is so readily available (it will burn almost anything). The Etekcity Ultralight could be reserved circumstances where time (or convenience) is of the essence. Alternatively, the Etekcity could be the primary, with the Ohuhu standing by for when isobutane fuel has been expended. As a third option, the Etekcity could be a cheap, compact backup if you’re already a Jetboil owner and have plenty of fuel laid by. 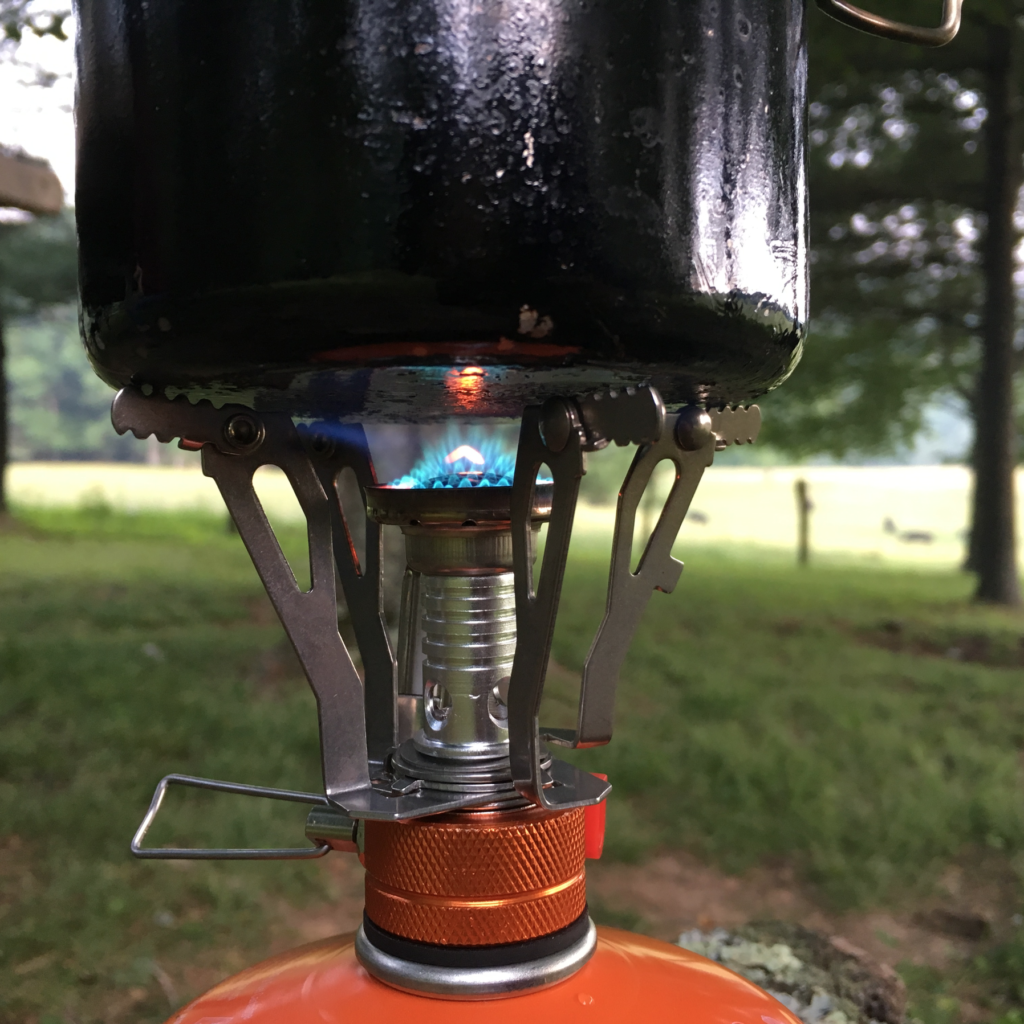 This is a really neat stove. It’s light, compact, super cheap, and it works. At this point I’ve used it enough that I would feel confident heading into the backcountry with the Etekcity Ultralight as my primary stove. Whether you’re outfitting junior backpackers, bugout bags or vehicle kits, or looking for your first outdoor stove, at $15 each or $19 for a two-pack, you really can’t go wrong with the Etekcity Ultralight. 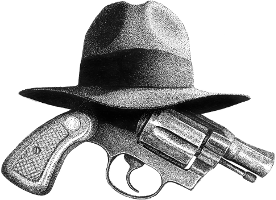