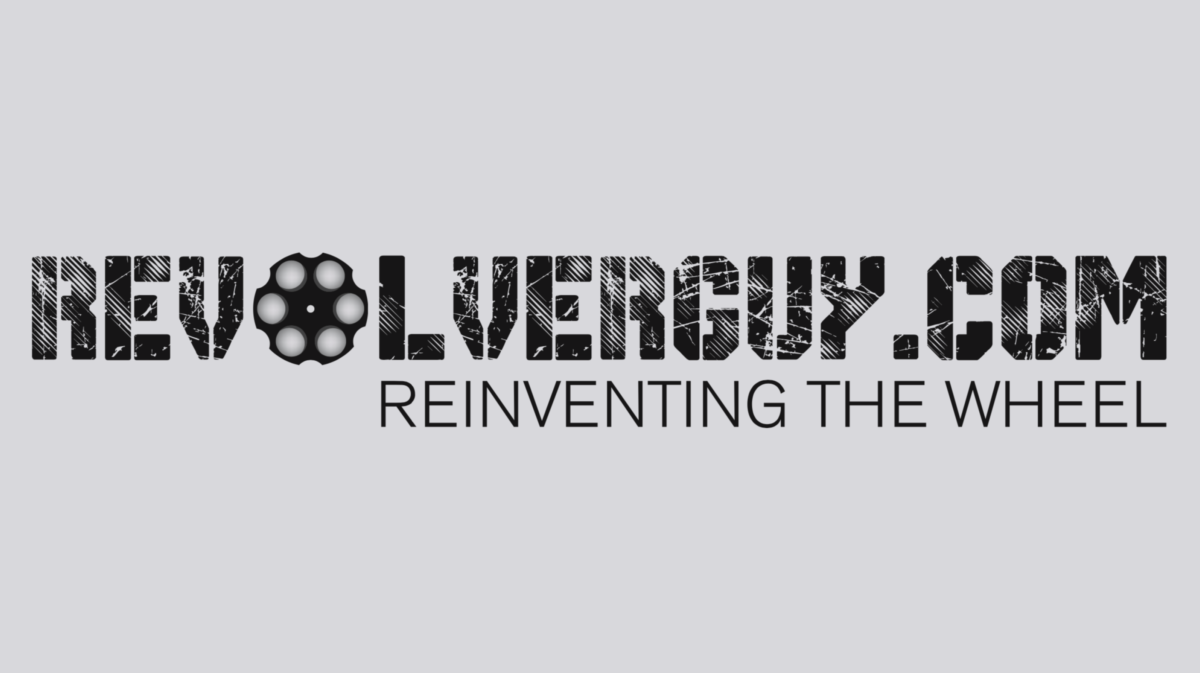 Welcome to RevolverGuy.com, the blog for people that love revolvers! There are a lot of gun blogs on the internet. But there aren’t many that primarily cover revolvers. Not finding what I wanted, I decided to make it myself!

This isn’t an industry micro-blog supported by a big company. It’s just some guys that really love revolvers, and enjoy writing about them.

Where did  the name come from? I started showing up at my local Thursday night IDPA match with a 686, determined to be the range “revolver guy”. A few weeks later I missed a match and my buddy reported to me, “hey, a few people were asking, ‘where’s the revolver guy?'” That phrase stuck in my head until almost a year later I actually got around to starting this thing.