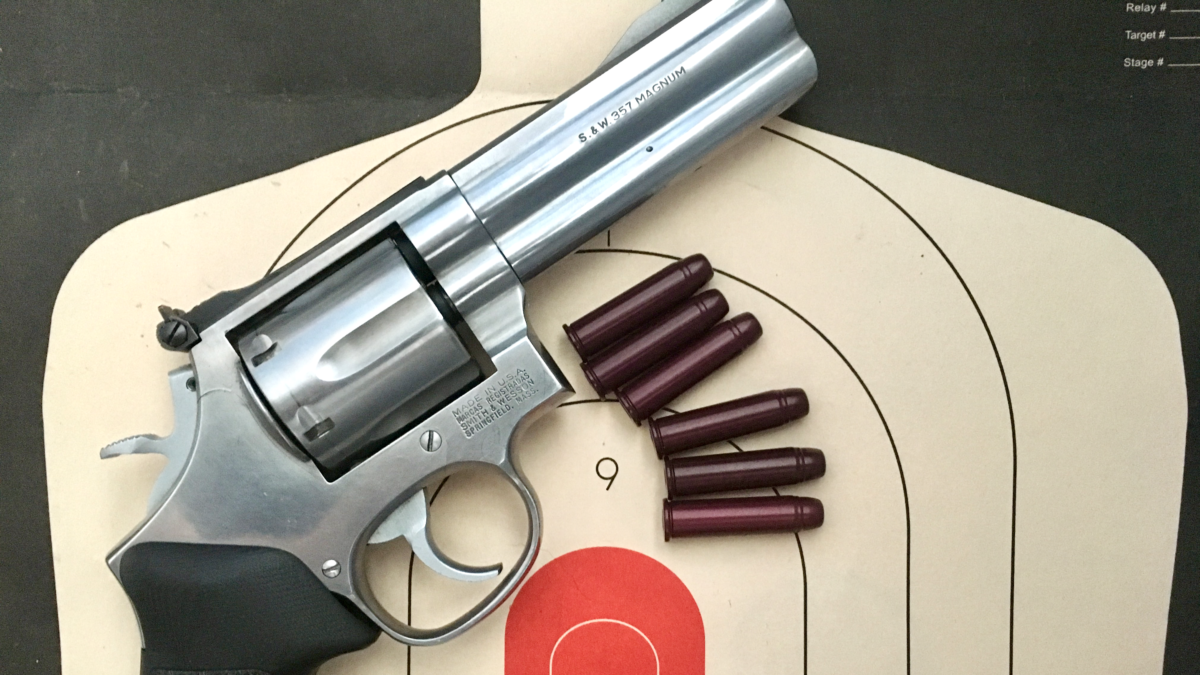 My first post of this year briefly discussed my goal of doing 3,650 minutes of dry practice in 2019. These posts are mostly for my own accountability. Here are my results to this point in the year:

During this period I was a little less focused than I wanted to be. During this time I had to spend at least four days of driving in excess of seven hours, I made an offer on a house, and was cranking to get the Colt King Cobra review out, so my attention and energy were spread pretty thin. I did manage to get some decent training in, however.

My main focus areas were shooting around left and right barricades, working my 3 o’clock OWB draw, and maintaining my proficiency with the double action revolver trigger.

The first and most consistent portion of the month was spent approaching and shooting around left and right barricades. I got lucky on my first trip of the month and had an Airbnb with a big hallway that gave me plenty of room to work barricades on either side while still presenting my gun in a safe direction. This is something I had planned to work into my rotation so when the opportunity fell into my lap I took it. 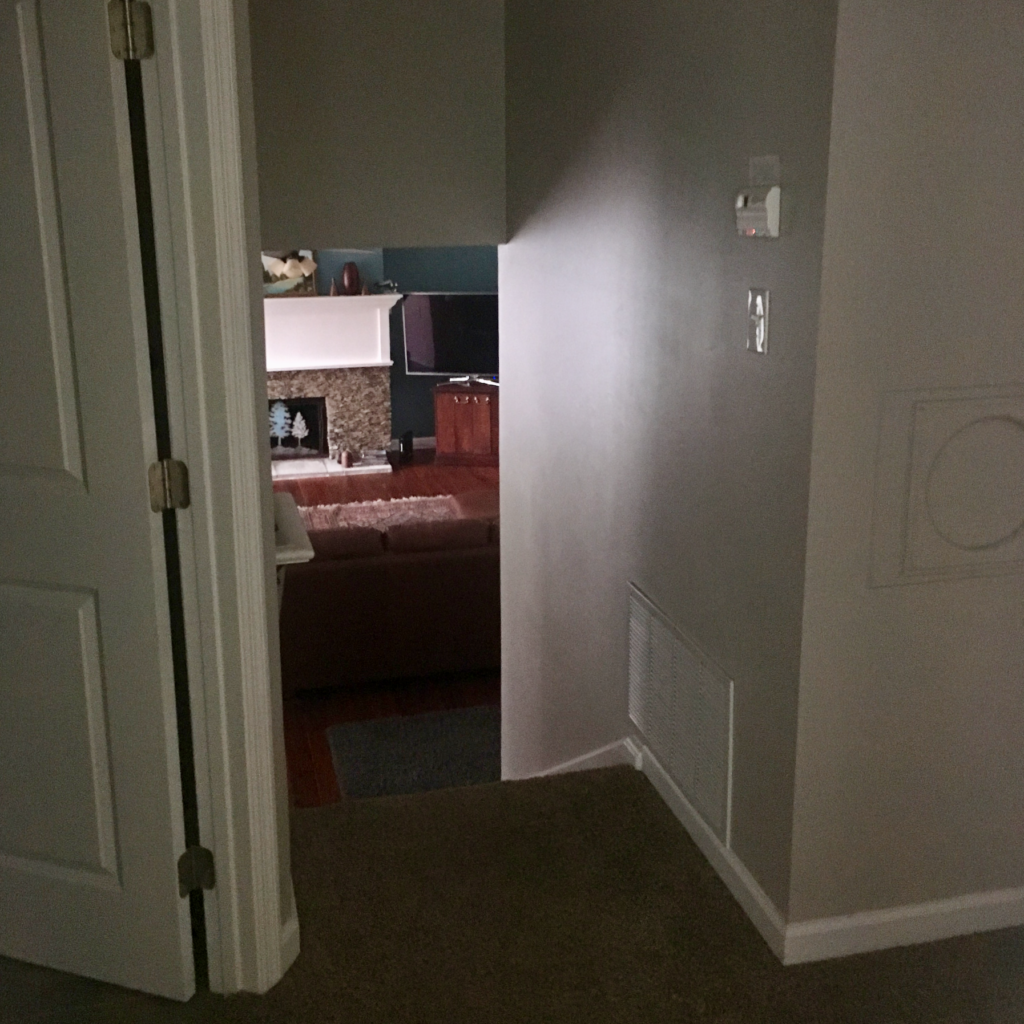 As I mentioned earlier I spent a ton of hours in the car during the first two weeks of April. I love my Precision Holsters Ultra Appendix holster, but after a couple hours of sitting in the car it gets really uncomfortable. I switched up to an outside-the-waistband rig for driving days (and I will cover it in detail in coming weeks). It also happens that the only holster I could track down for the King Cobra this early in its life cycle is a strong side, OWB rig.

After missing several days in March I was really focused on catching up and missing zero days in April. That obviously didn’t happen. I still feel pretty honest; the days I missed are because I was on the road and/or lacked a safe or private space to dry practice. Again, that is the beauty of trying to hit a cumulative average of ten minutes per day: a single bad day doesn’t shatter your record and if you get behind it’s easy to catch back up. I’m pretty happy with this program.