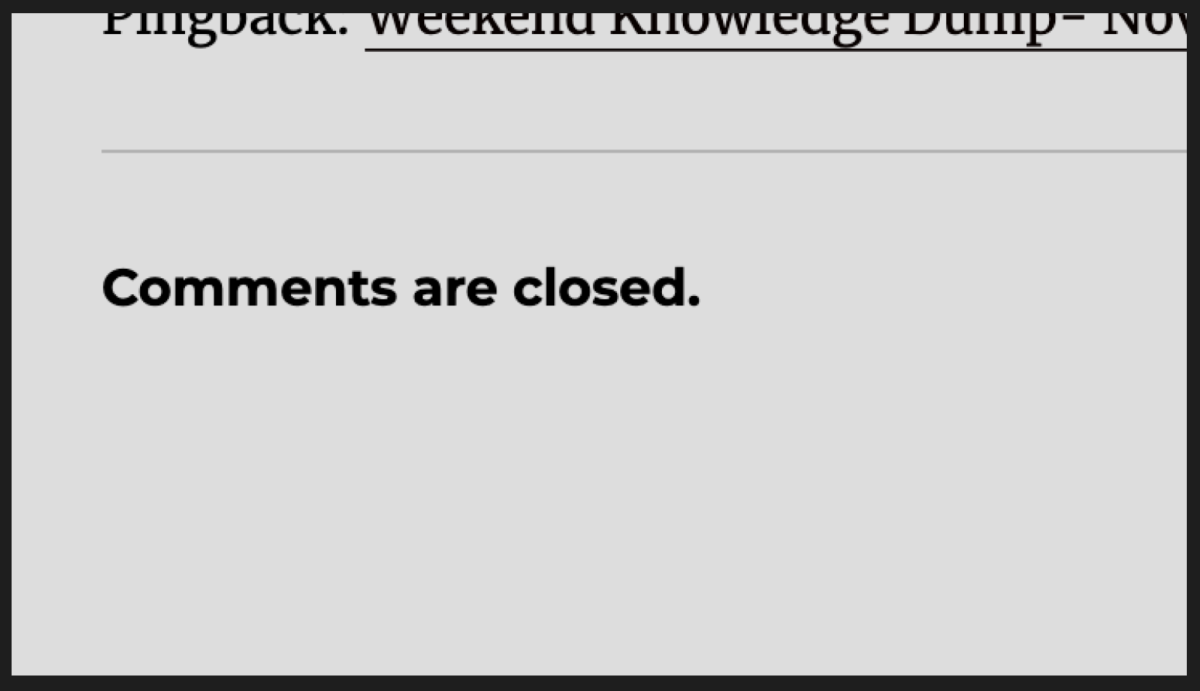 I’m sure some of you have noted the inability to comment on articles. It was with mixed emotions that I decided to permanently close RevolverGuy’s comments. There are two primary reasons for this, and I’ll attempt to explain them  here.

The first reason is simply security. Some of you may remember back to August of 2018 when the site got hacked. Some of our articles became massive, run-on sentences advertising the online purchase of various pharmaceuticals. It is very likely that the malicious script that caused this issue was inserted via a comment (it’s also possible it wasn’t, but currently that’s our biggest hole). Allowing comments opens the site up to many potential security problems, and it’s just no longer tolerable.

Mike and I moderate every single comment. There are several reasons for this. First, we do it in a (sometimes vain) attempt to mitigate some of the risk of allowing comments in the first place. We moderate comments to prevent the inevitable spam comment that slips through automated comment filters. I also personally insist on this method to weed out those who would call names, insult, denigrate, inflame, troll, or otherwise fail to be cool.

Unfortunately this takes a huge amount of time and mental bandwidth. I log into RevolverGuy at least once, every single day. When I do, I sort through and delete probably 100 spam comments to every single comment I approve (no exaggeration). Many of these go directly to the trash, but that is because of the laborious work of adding each new spam domain to a blacklist. Currently this list is over 50 single-spaced pages long. I spend several times more time dealing with spam each day than I do dry practicing. This is to say nothing of Mike’s time and energy input, which is similar. This takes time away from writing the content you all enjoy. 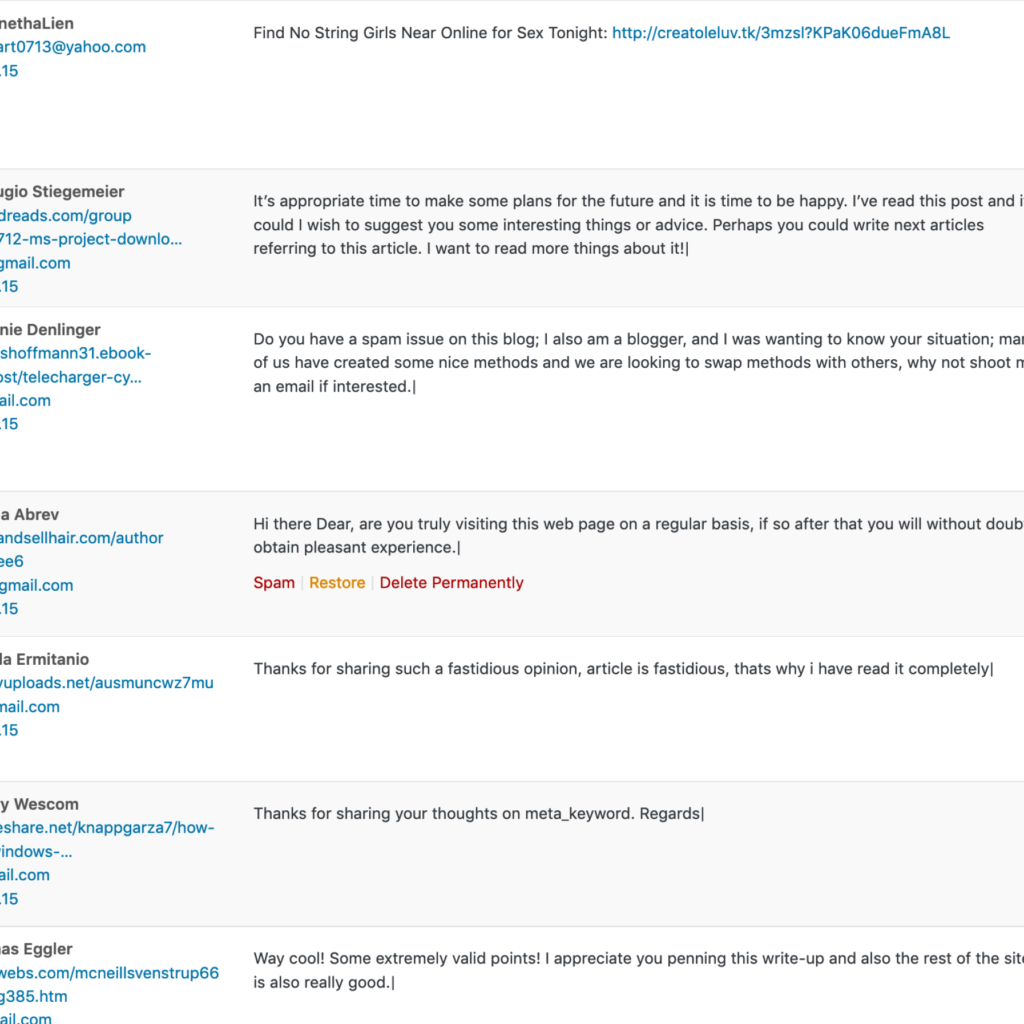 I have enjoyed the comments section immensely. The discourse here has been thoughtful, reasoned, at times spirited, and always great. I hated to give up this section and Mike really hated it. I wrote most of this post five months ago, and it took me that long to make up my mind – this was not a hasty decision. Unfortunately, now is the time.

Some quick behind-the-scenes: I have a pretty major life change in the works. Come May, I will (hopefully) be starting a full-time, five-month long vocational program. After that I will (hopefully) be starting a new, demanding job. With this change in mind, I need to start cutting down on inefficiencies. Comments require big daily inputs of time and energy, and unfortunately just aren’t justifiable any longer. I hope you guys understand,