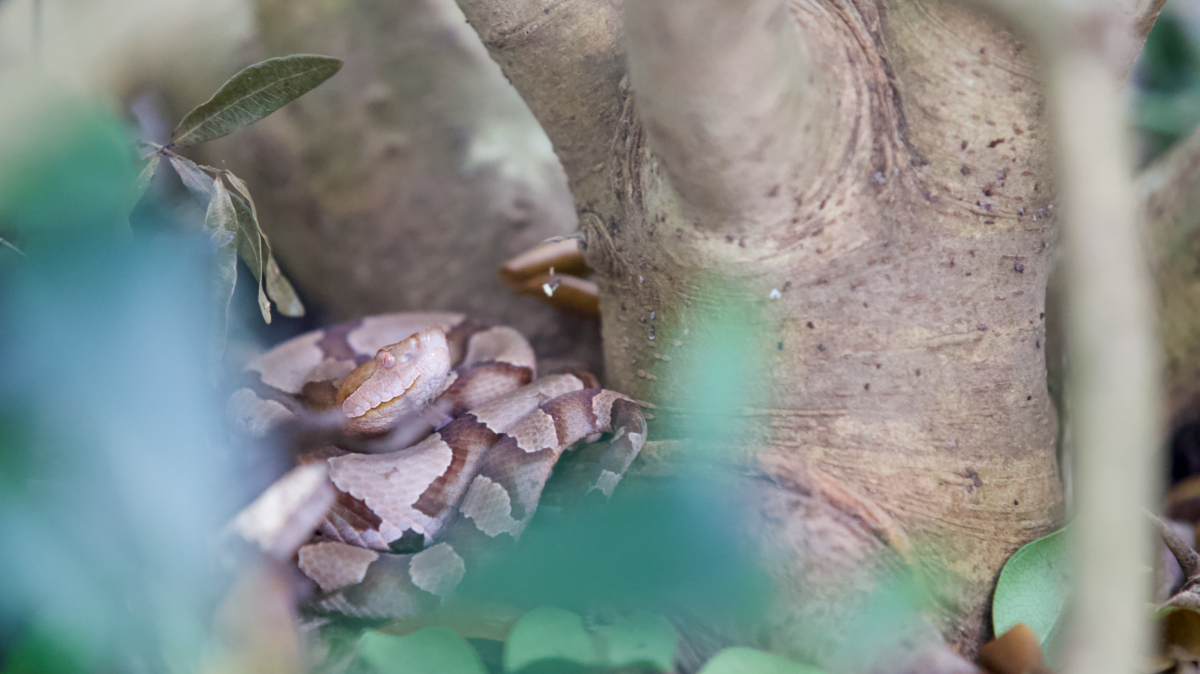 One of the things about being a gun . . . enthusiast, shall we say . . . is that your mind easily drifts into thoughts about guns when you have a little idle time on your hands.  And when you’re really a nut . . . um . . . enthusiast, well you pretty much think about guns all the time.

So, when I was drumming on the desk and jamming on my air guitar while listening to Steve Earle sing “Copperhead Road” the other day, I got to wondering . . . just what kind of guns would “John Lee Pettimore” have carried?

In Earle’s dirt road anthem, “Pettimore” was a bootlegger who distilled his own moonshine “up Copperhead Road” and ran it in a souped-up Dodge.  A “revenue man” who went to bust Pettimore “never came back from Copperhead Road,” and after Pettimore finally bit the dust, the family tradition got passed along to grandson John Lee Pettimore (whose dad was also a John Lee Pettimore) with a modern twist.

So, after pondering for a while, I posed the question to Justin, who’s an even bigger Earle fan than me. Without hesitation, he replied, “bone stock 1911,” because Earle tells us that Pettimore was a Vietnam vet.

That was kinda funny, because I was asking about Grandpa Pettimore, and he was thinking about Grandson Pettimore, which is one of those honest mistakes that happen when you’re the backwoods version of the George Foreman clan and everyone under the roof answers to the same name. “Hey John, pass the mason jar.  No, not you, John, the other John. Yeah, the John next to John. Sheesh! What was I thinking?”

Actually, I think Justin nailed it. Grandson Pettimore would definitely be a 1911 guy, probably even a stolen-government-property 1911 guy.  Since Pettimore would have come home from the war no later than the early 70s, and things in most of 1911-land were still pretty primitive in those years, his copy of Old Slabsides would definitely have been stock-GI: Parkerized finish with a few scratches; Oil-stained wood grips; Those crummy sights that only an 18 year-old can see, and; A good rattle to it.  Yep. Bone stock 1911.

But what about Grandpa Pettimore? Well, I’ve decided he would have been a Colt New Service kind of guy.  It would make sense that his was a Model 1917 in .45 ACP “liberated” from The Great War, because that would be the perfect bookend to Grandson Pettimore’s purloined, .45 ACP army 1911.  Yep, he definitely popped that revenue man with a Model 1917, then used him to fertilize the fields up Copperhead Road.  He probably had a non-descript side-by-side 12 Gauge in the Dodge too (maybe shortened with a hacksaw?), but that 1917 was probably shoved in the waistband of his britches (or the pocket of his overalls!) when the revenuer stumbled across Pettimore Sr. while he was making his mash. One or two shots, a quick change of a half-moon clip, and it’s time to grab the shovel and get to work.

Now, I know you’re laughing with me, and not at me.  You’re a RevolverGuy after all, and I know your brain travels these same dusty roads from time to time.

For example, I know that some of you out there have already pondered what Hank Williams Jr.’s “country boy” was packing to survive?  Well, the shotgun, the rifle, and the four-wheel drive I’ll leave up to your imagination to choose, but I’m here to tell you . . . the “old .45” that he’d love to plug the NYC dude with, is definitely an 1873 Colt.  A spurt of Beech-Nut juice, four clicks as a hammer spur gets thumbed back, and it’s lights out for the switchblade punk. No doubt in my mind about that, after several years of careful study and consideration.

18 thoughts on “The Guns of Copperhead Road”