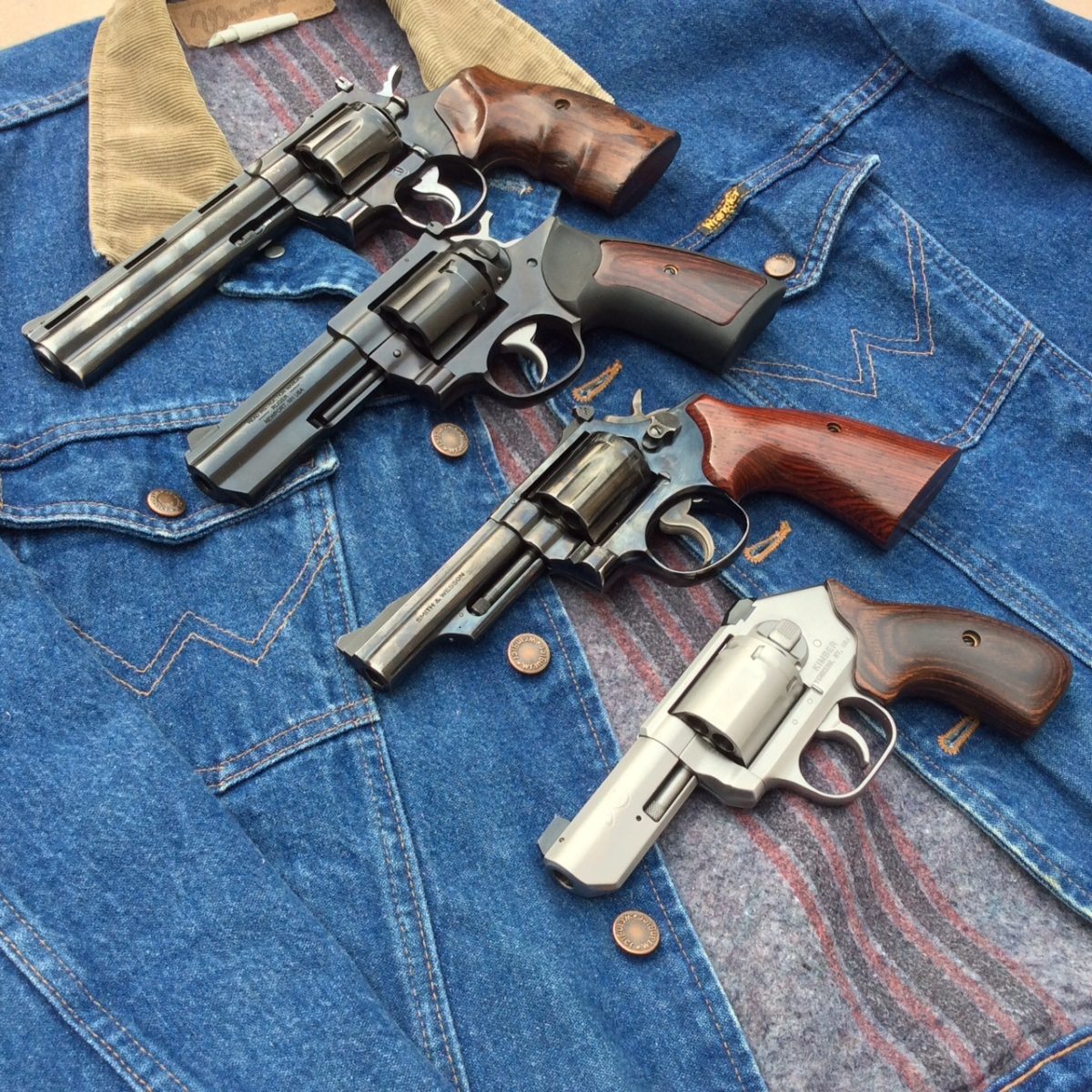 If you read the field report on the K6s, then you know that one of our test guns had a firing pin failure that rendered the gun inoperable. The RevolverGuy who owns this gun detected the problem during a routine inspection and function check, and it’s an awfully good thing that he did, because the gun was being carried as a defensive arm. Nobody wants their gun to go “click” when it should go “boom.” That’s the kind of surprise that we’d all like to avoid.

The experience got me thinking about function checks, and I thought it might be worth a few minutes to discuss them here, because almost everybody in the RevolverGuy audience has a gun that they depend on to save their skin. It’s in our best interests to make sure they’ll work when the time comes.

To begin with, we need to draw a distinction between routine cleaning and maintenance, and the function check. When we’re cleaning or maintaining our weapons, we should certainly inspect the firearm for damage or mechanical issues, but that’s not what I mean by “function check.”

You can (and should) do a function check following routine maintenance and cleaning, but you can also do one at other times. How often is up to you. Some people do them every once in a while, and others do them every time they put a weapon on. Your individual preferences will dictate, but a function check is appropriate whenever you want to guarantee that your weapon is ready to be used. Some of these occasions might include:

1. After cleaning and maintenance;

2. After a training session;

3. Before the start of a duty period;

4. When you take a gun out of storage with the intent to carry or use it;

6. After changing out any parts (grips, sights, springs, etc.);

7. Any time you just feel the need!

Guns are machines, and machines occasionally break or get out of tolerance. Furthermore, they need occasional maintenance to run smoothly.

Ammunition is subject to problems too. Sometimes an individual round is flawed from the start, or becomes defective over time (corrosion, bullet set back, etc.).

So, if you’re carrying a gun for defense, it’s important to do a systems check periodically to make sure that you’re good to go. If you find any discrepancies, either fix them or take the gun out of service until they can be corrected.

There’s a lot of ways to accomplish a function check on a double action revolver, but here’s a solid method you can use to get started, if you don’t have one:

1. Unload the gun in a safe manner. Set the ammunition aside and out of reach, where it would take a deliberate action to find it;

Turn the cylinder and make sure the ejector rod is not bent.

For Ruger SP and GP series (or other guns where the ejector rod does not turn):

Visually inspect the ejector rod to ensure it’s not bent;

5. Push the ejector rod and hold it in. Ensure that it runs smoothly;

6. While the ejector is being held up, inspect the underside of the ejector and the ejector recess on the cylinder for debris—remove anything that you find with a brush or rag;

7. Release the ejector rod. Ensure that it returns smoothly and seats flush;

For Ruger SP and GP series:

For Colt, Dan Wesson, and Armscor:

9. Ensure the gun is still unloaded. Close the cylinder, and ensure that it goes into place without any unusual resistance. Ensure that the yoke or crane fits flush with the frame (no large gaps, not bent);

10. For guns with hammer-mounted firing pins:

Point the weapon in the safest direction. Cock the hammer in single action mode (hold it back, if there is no single action capability), and inspect the firing pin for damage. Lower the hammer when finished;

12. Reholster the weapon, or set it down with the cylinder open;

13. Locate your ammunition and inspect it. Look for corrosion, dents in the case, deformed projectiles, projectiles that have begun to move in/out of the case, etc. Inspect the primers and make sure they are properly seated. Gently shake the cartridge and listen/feel for the loose gunpowder inside. For clip-fed revolvers, inspect the clip and ensure it is not bent or damaged;

15. Draw or pick up the weapon. Point it in the safest direction, and open the cylinder;

16. Insert the cartridges into the cylinder. While holding the muzzle down, ensure that all the cartridges are seated flush in their chambers. Compare the case heads to each other, looking for any differences or abnormalities;

18. While holding the muzzle down, turn the cylinder as you lightly drag a thumb or finger across the primers of the cartridges, feeling for a high primer that will interfere with cylinder rotation. If a problem is detected, investigate and replace the cartridge as necessary;

19. With the gun pointed in the safest direction, close the cylinder;

20. Safely reholster, or return the gun to storage (lockbox, etc.).

It sounds like a lot when you read it, but the steps shouldn’t take more than a few minutes to execute. I just did the test with a Ruger LCR 9mm on the clock, and it took two minutes and change to do it. Since the LCR 9mm requires an extra inspection of the moon clip, and requires you to hold the cylinder release back with a punch, it’s a little more time consuming than some other designs.

You can do this, and it’s a good habit to build if you’re going to rely on a gun for defense. A periodic function check might save you from a nasty surprise when you least expect it.