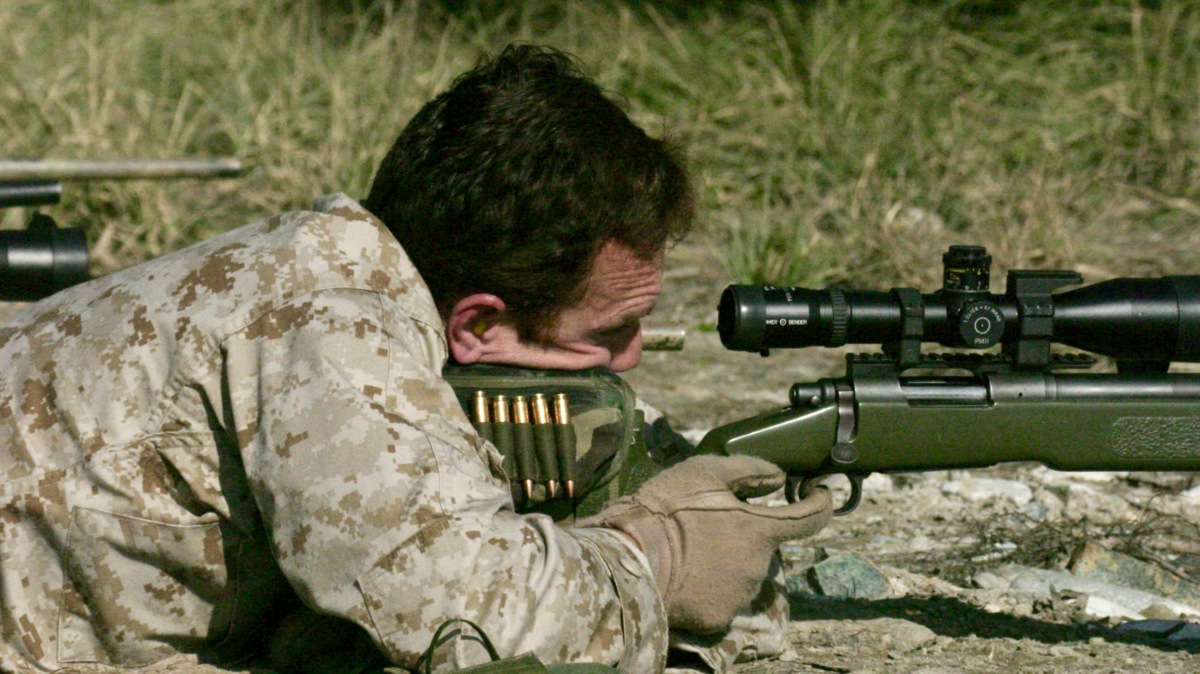 Tamatea Teai – “T” to anyone who knew him – was literally a legend in his own time. If you were around 2nd Recon Battalion or Force Reconnaissance Company back in the early 2000s and you didn’t know T, you certainly knew of him.

T was from Tahiti and had spent some time in the French Navy but his dream was to be a U.S. Navy SEAL. So, he immigrated to the U.S. to join the Navy. Unfortunately, he quickly learned that to be a SEAL you had to first be a citizen. Undeterred and unwilling to wait, he joined the Marine Corps. Teai eventually became a Reconnaissance Marine, combatant diver, freefall jumpmaster, sniper, breacher, and decorated combat veteran. He spent several years at 2nd Recon Battalion, and then moved to 2nd Force Recon Co., which is where I met him.

T’s reputation was larger than life. Early in my tour there I remember being really impressed that he knew my name when we passed in the halls in A-66 (to be honest, I’d have been happy if he acknowledged me at all). When we were assigned to the same platoon (though in different teams), he was a Marine and leader whose reputation I immediately wanted to live up to. Words can’t convey how much I looked up to him.

T ended up being one of my closest friends. One of my first memories with him was being invited to his house to help wrap a paddle for an outgoing member of the platoon. It was a huge honor to be to be asked to help with that sacred task. Through training deployments, platoon barbecues and drunken nights, dozens of patrols, hundreds of hours on the flat range, and countless runs through the CQB house, and one Afghanistan deployment – there were few people I’d have rather follow into the fray.

Years later Teai was one of the groomsmen at my wedding. Teai and I maintained a friendship for a few years after I left the military. As is common in our community the next job and the next team pulled us away from each other. Teai stayed on active duty but moved on to other organizations before retiring.

When he retired he could have, in good conscience, hung up his gun belt for good. With multiple combat deployments and a Purple Heart, he’d done far more than his share. He didn’t though, and May 2019 still saw him living up to his catchphrase: “Push the fight!” The best man at my wedding – my former team leader and a very close friend still – was the last person to talk to T before a PKM round found him. Another former teammate and very close friend called me on the evening of Memorial Day to give me the news.

This is literally one of the hardest things I’ve ever written. I write it not for sympathy, but so others can see what a hero Tamatea Teai was, and so that his life is not forgotten. As I opened this brief story, T was a living legend, and he will remain legendary in my mind. I could tell stories – sad stories, funny stories, war stories – about him and about our platoon for thousands of words.

But words can’t begin to express my appreciation for him – as an example to live up to, a mentor whose advice to follow, and a warrior in the truest sense of the word. Nor can words begin to express how much he will be missed by those who knew and loved him. I was truly fortunate to be one of those people.

One of the great honors of my life was having T sign my paddle when I left the military. In the past couple weeks I’ve pulled that paddle off the wall more than once to re-read his Sharpie inscription.  If I could give any words to T now, they would be almost exactly what he wrote to me. His inscription read, in part: “To a good operator, best of luck! Thanks for your dedication in every[thing] you did and will do, but mostly thank you for your friendship.”

RevolverGuy.com will remain silent for the following week to honor T’s memory. We’ll be back after that.

16 thoughts on “In Memoriam: Tamatea Teai”