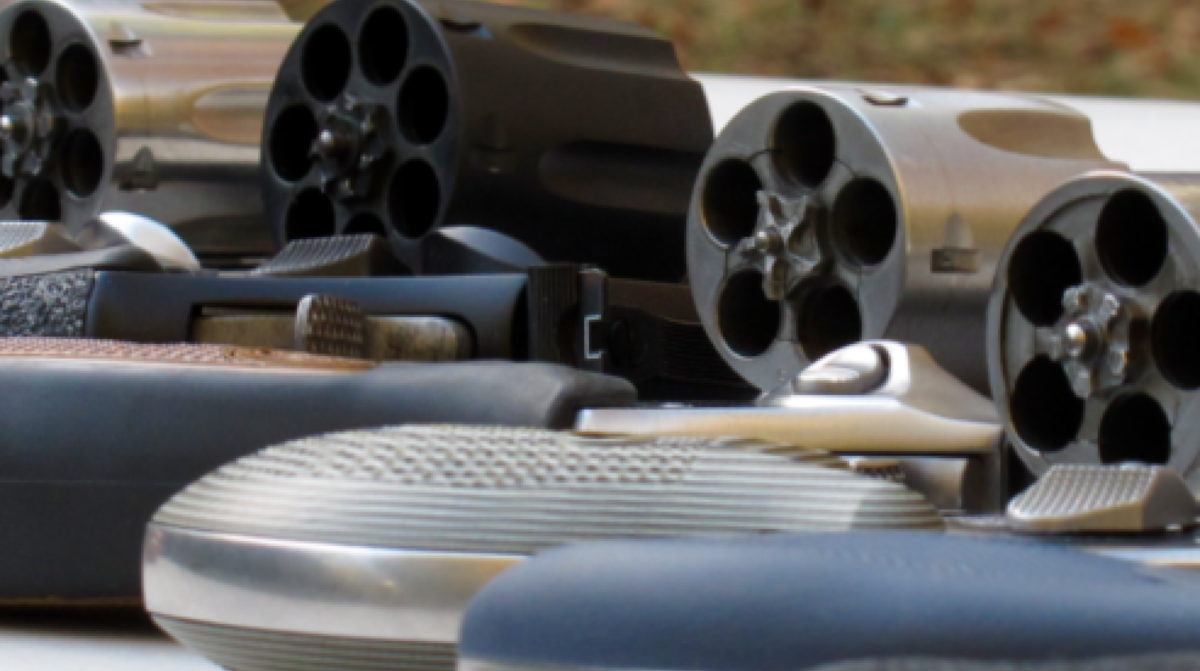 Hey guys, I wanted to add a couple of updates regarding Patreon. I promise not to belabor this and I’ll try not to post about it too often, but RevolverGuy can’t continue at the same level without your support.

First and foremost: thank you to our current supporters! I can’t tell you guys how much Mike and I appreciate your contributions. Though we probably don’t say it enough, we appreciate each of you.

In response we’ve been making an effort to post a little extra content for Patreon supporters. I know some of you have been checking it out but if you are a member and haven’t logged in lately, check it out. Currently Mike and I are posting some behind-the-scenes, progress report type stuff. We’re also finding a use for a lot of cool revolver pics that don’t fit into normal articles here. It’s turning into a lot more fun than I expected! 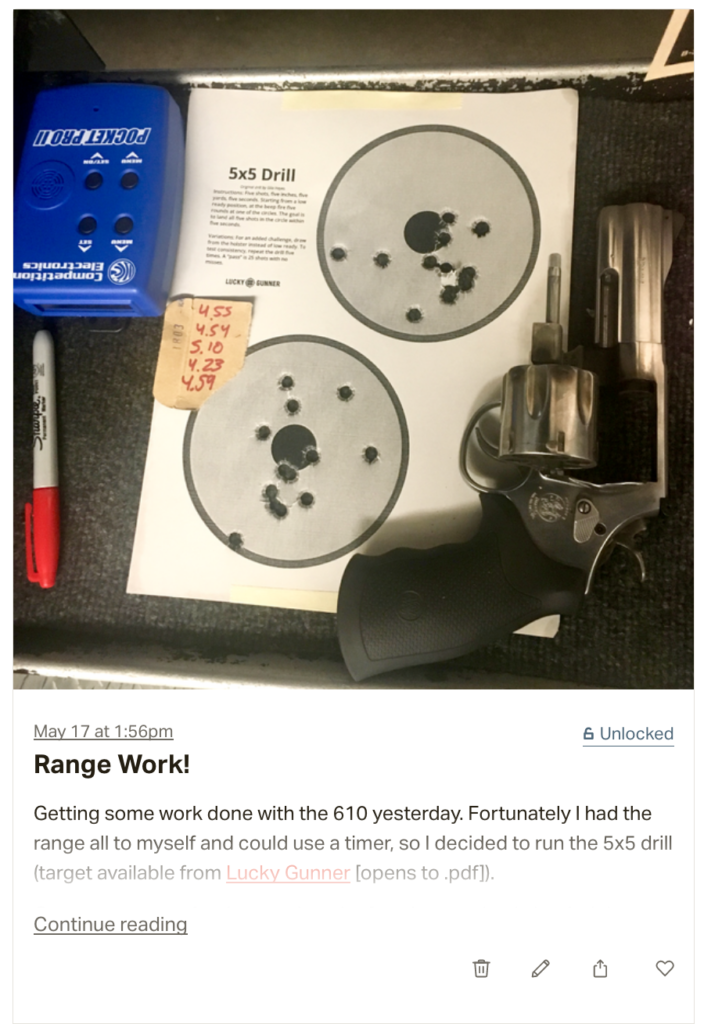 More benefits are coming for you guys as soon as I get moved and settled and have the time and mental bandwidth to get my act together.

If you’re not a member, I’ve added a couple new Patreon tiers: a $1 tier and a $2 tier. We have several thousand loyal followers here. If only a fraction of you gave a dollar a month it would fund RevolverGuy for a long time to come.

And unfortunately, we need that support. I am very reticent to accept money from manufacturers that might bias reviews. I also hate the idea of cluttering up the page with advertisements. But our current operating model is unsustainable.

RevolverGuy has become successful beyond my wildest dreams. We have T&E relationships with at least five manufacturers now, and have a half a dozen guns under review currently. We are working very hard to provide content that you just can’t get anywhere else.

A couple of examples: Mike Wood just gave us almost 10,000 words in his two-part series on the LCR. That’s about 1/10th of what would be considered a decent novel. Though not nearly as impressive, I believe my 4,100-word/36-photo review of the Colt King Cobra is the best, most definitive review of this revolver to date.

We know we aren’t as fast on the, ahem, draw as other media outlets but we like to think we make up for it in depth. If you guys agree, please consider supporting us through Patreon. It really does help to defray the significant costs in range time, ammunition, FFL transfers, and all the other associated costs of keeping this thing afloat. A little bit goes a long way. Thanks, guys!