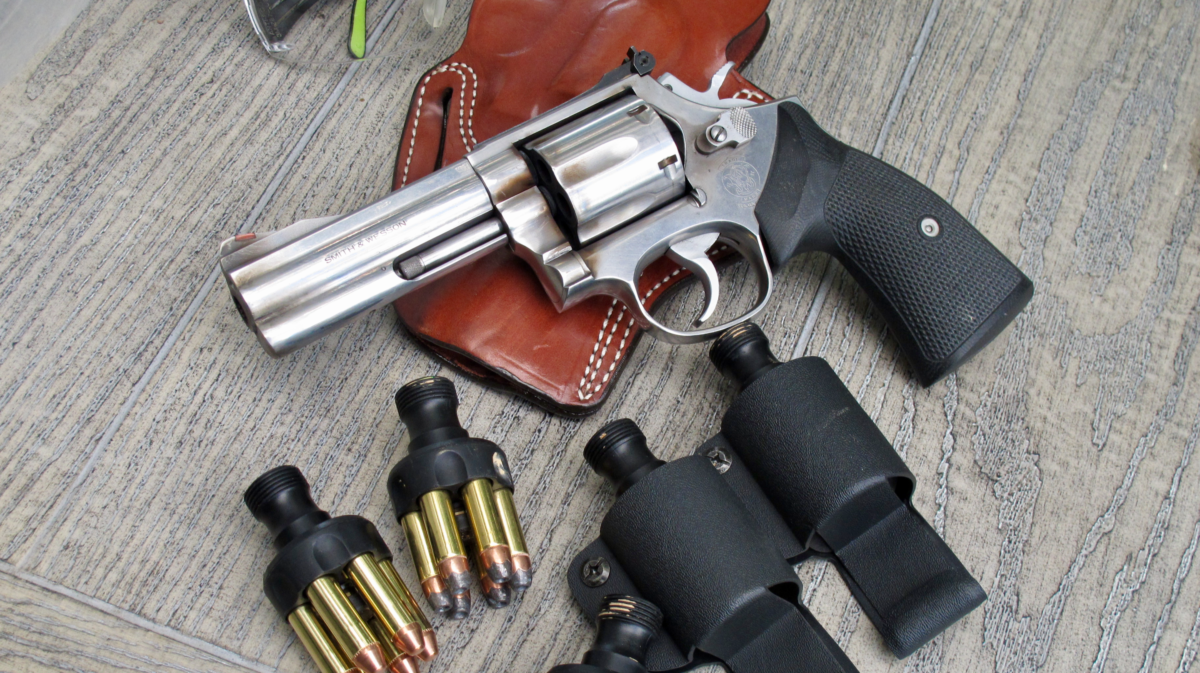 Today I’m coming to you, the RevolverGuy audience, asking for feedback so PLEASE weigh in the comments below!

As RevolverGuy enters its third year I’ve pondered where to take it and how to progress it up to the “next level.” Since I love producing audio content, I’ve considered kicking off a revolver-focused podcast called “RevolverGuy Radio.” I’m still working out details, but I think I’d like to do the following:

Knowing podcasts like I do (I produced and co-hosted the first 80-something episodes of the Complete Privacy & Security Podcast, and currently produce and co-host Across The Peak) I know exactly how much work they are. For every minute of audio the listener consumes, I probably have five minutes of work behind the scenes. Which brings me to what I’m asking you:

If you’re interested in such a podcast please let me know in the comments below! If enough interest exists I can and will make this happen. Also feel free to let me know who you’d like to hear on the show, specific topics you’d like covered, etc.

Updated to add: I don’t really need to know if you are not interested. I’ll just assume that if you don’t respond. Thanks!

Thanks guys – I look forward to hearing your feedback!