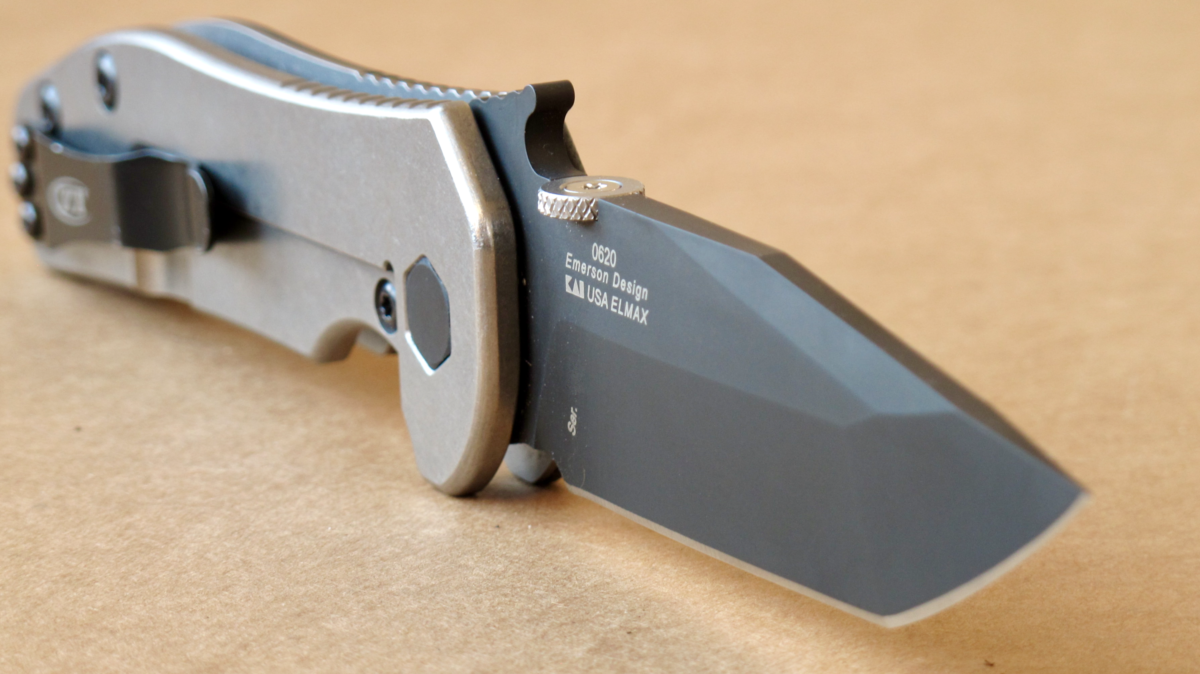 I thought that finding a replacement blade for my beloved Emerson CQC-7 would be difficult. Turns out, it might not be that hard after all. The very first candidate I picked up was pretty near perfect: the Zero Tolerance 0620. This knife has a heck of a lot going for it, but if you want one, I’m afraid I have some bad news…

The Zero Tolerance 0620 was recommended by a friend, and when you see it, it probably doesn’t take a rocket scientist to figure out why. He understood what I loved about the CQC-7, and recommended a knife that came pretty close in form, but with over-built function. The ZT 0620 and 0630 were made in collaboration with Earnest Emerson. I’ve read a lot of reviews that call them something like “basically an Emerson, but better.” 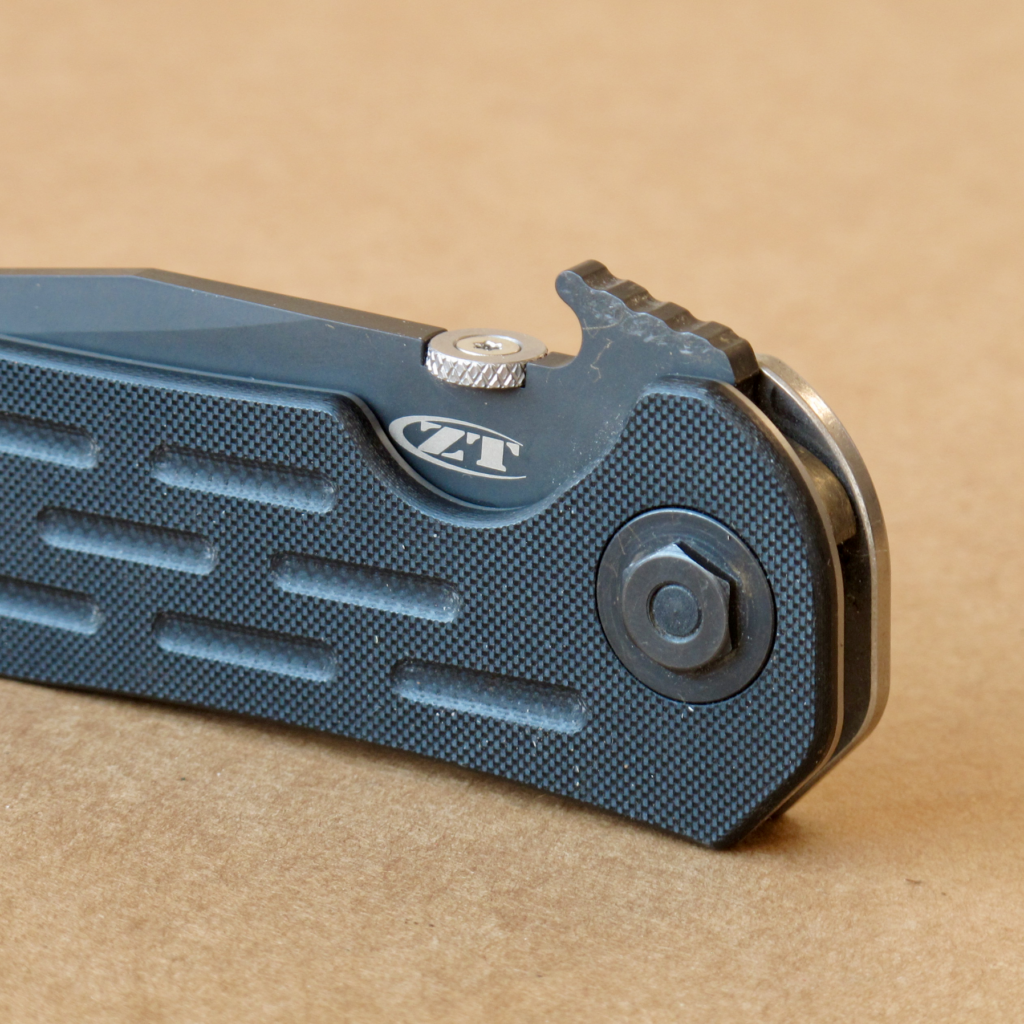 The ZT 0620 has one of my required features: the Emerson Wave. This makes the transition to this new knife easy. It also has the Emerson thumb-disk for one-handed opening, but the detent on the Zero Tolerance 0620 is very strong. It does an admirable job of keeping the blade closed, and yields easily to the Wave. However, I still find it nearly impossible to open with the thumb disk.

The Zero Tolerance 0620 has quite a few differences than the Emerson. I’ll start with the visible differences. My first impression upon taking it out of the package was “this thing is big!” It’s probably only about 10% bigger than the CQC-7, but it is definitely a full-sized folder. It does feel really good in the hand, but it’s a bit bulky and heavy in the pocket.

The blade shape is less drastically “tanto” than the CQC. It exhibits a certain curvature in the transition between the primary and secondary edges that makes it more…curvy. In fact, it looks closer to the blade on Emerson’s ETAK-B than the CQC-7. Rather than a chisel-grind, the blade on the 0620 has a V grind. Most regard the V-grind as superior to Emerson’s chisel grind and I think I’ll be pretty happy with it. 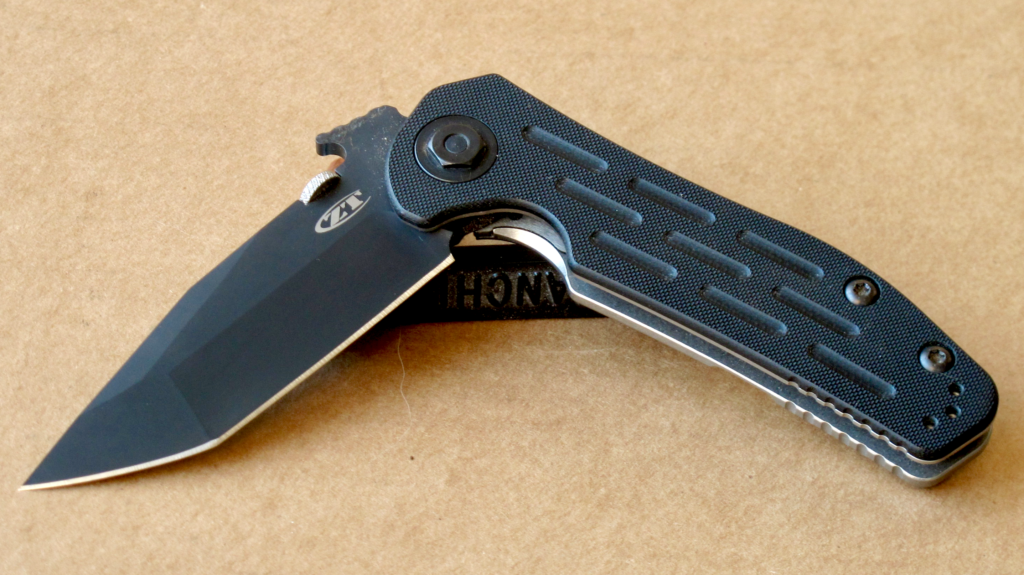 Next, and even more noticeably, the scales are not the same on each side of the blade. The “show side” has a very nice G-10 scale. The other side is a naked titanium scale. This is because the knife has a frame lock, which I will talk about in a moment. Never having carried a knife lacking matching scales, I was a little put off by this initially, but it came to be something I hardly notice, and certainly don’t mind. The show side G-10 scale is drilled and tapped for the pocket clip, making the 0620 convertible for left-side carry.

The frame lock is one of my favorite features on this knife. I may be so fond of it because of how my Emerson failed. Frame locks are inherently stronger than liner locks, and this one is beefy. It also features ZT’s replaceable “locking bar” which is shown in the image below. This piece of stainless steel will eventually wear out. But unlike an Emerson (or indeed, most knives of any make) the locking bar can be quickly and easily replaced, restoring the knife’s safe function. This is a thoughtful touch, and a welcome change from the planned obsolesence designed into many products. 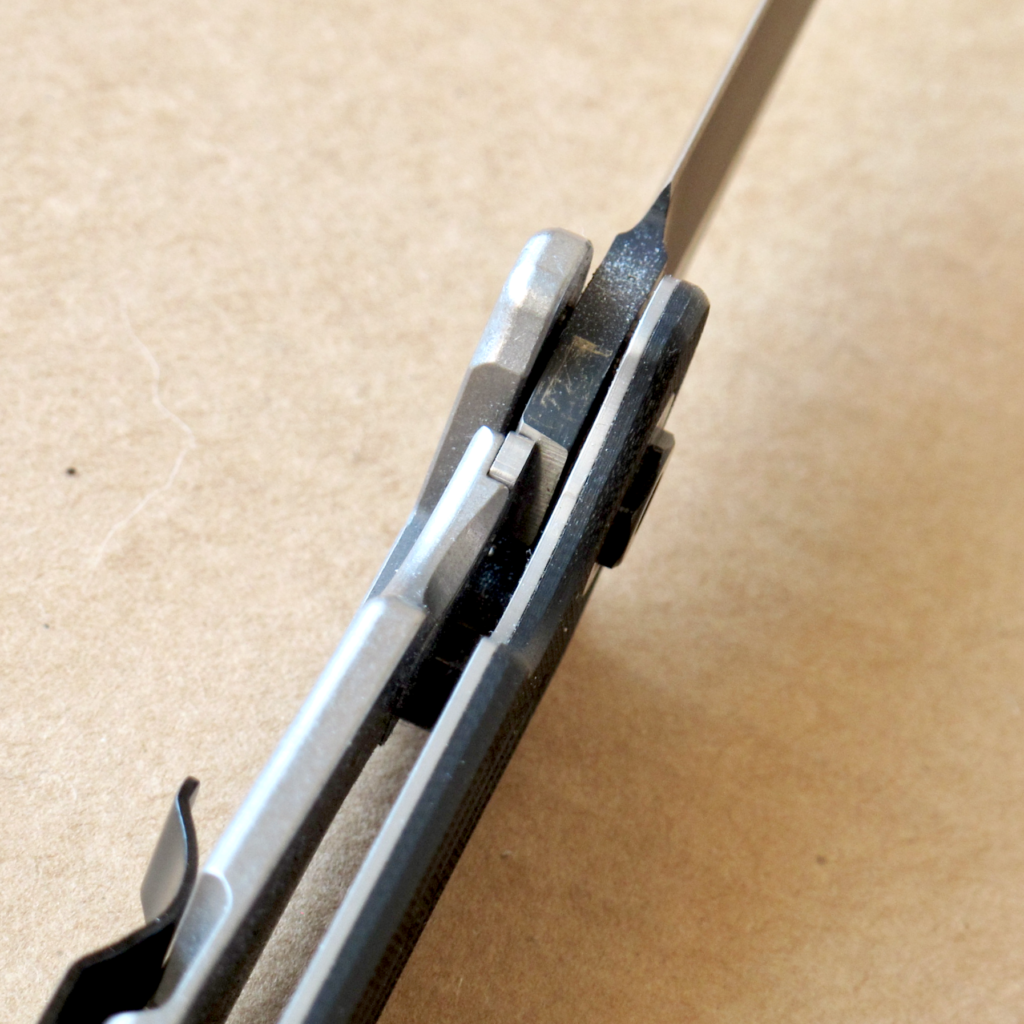 Two is one, one is none

After a couple of weeks of carry, I am very impressed with the Zero Tolerance 0620. Though I wasn’t initially thrilled by its size (it is quite a bit larger than the CQC-7) it has found its place in my pocket. It’s fit, finish, and function are impeccable. I’m not what you would call a “knife guy” so take that for what it’s worth. However, I’m also not alone in this opinion.

The worst criticism I can level against the Zero Tolerance 0620 – and the bad news to which I alluded – is that it has been discontinued. If you look you can still find them, though. I found mine on Amazon.com for around $150, and you can probably find one there, too. That price isn’t half bad when you consider that it’s $50 under going prices when they were in production. If you don’t mind a used one (Zero Tolerance has an excellent warranty) you may do well to search the electronic Bay. 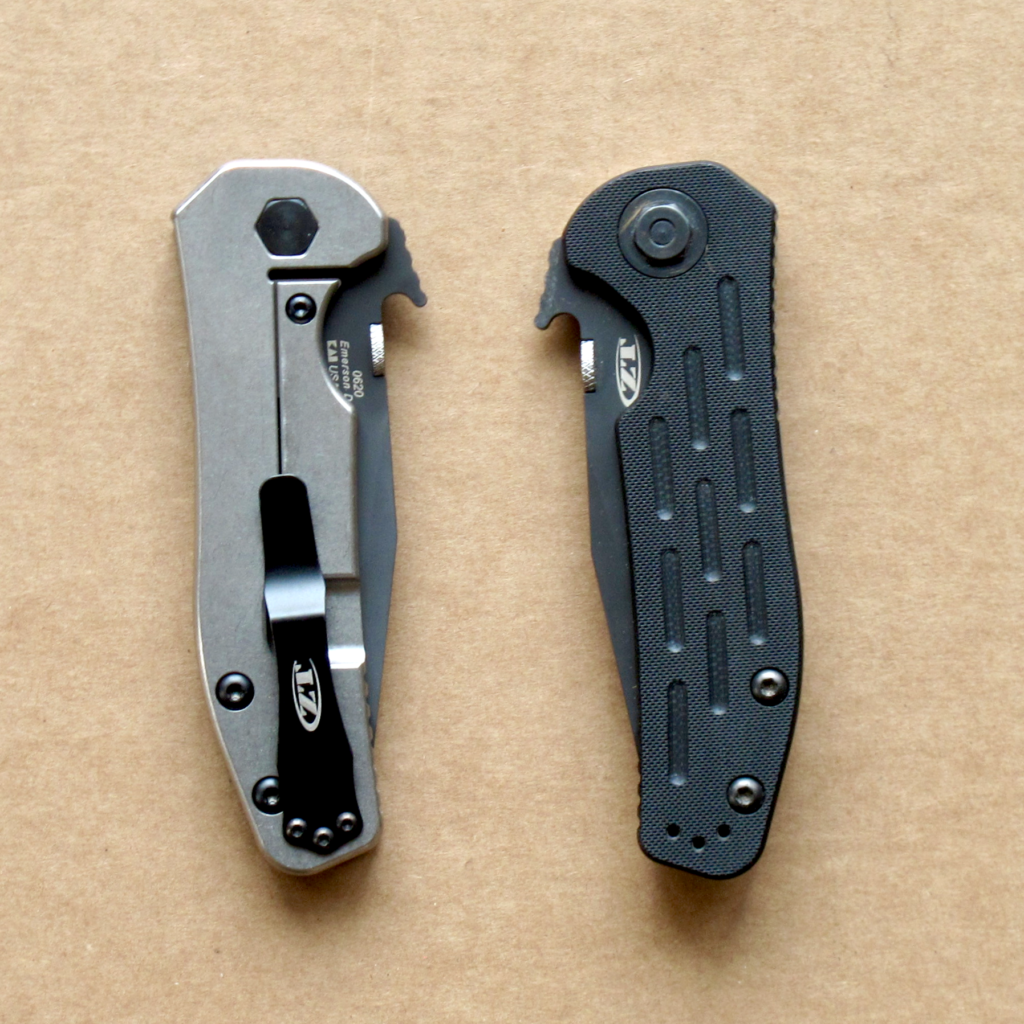 Since the Zero Tolerance 0620 is my current top contender and isn’t made any longer, I decided to go ahead and get two of them. I can’t stand the thoughts of losing it and being unable to replace it.  Reverting back to my military jargon: two is one, and one is none*. If this particular design isn’t to your liking, check out ZT’s other offerings. I don’t get paid by them – I just think they make a heck of a good product.

*If two is one and one is none, does three equal two, or one and a half?