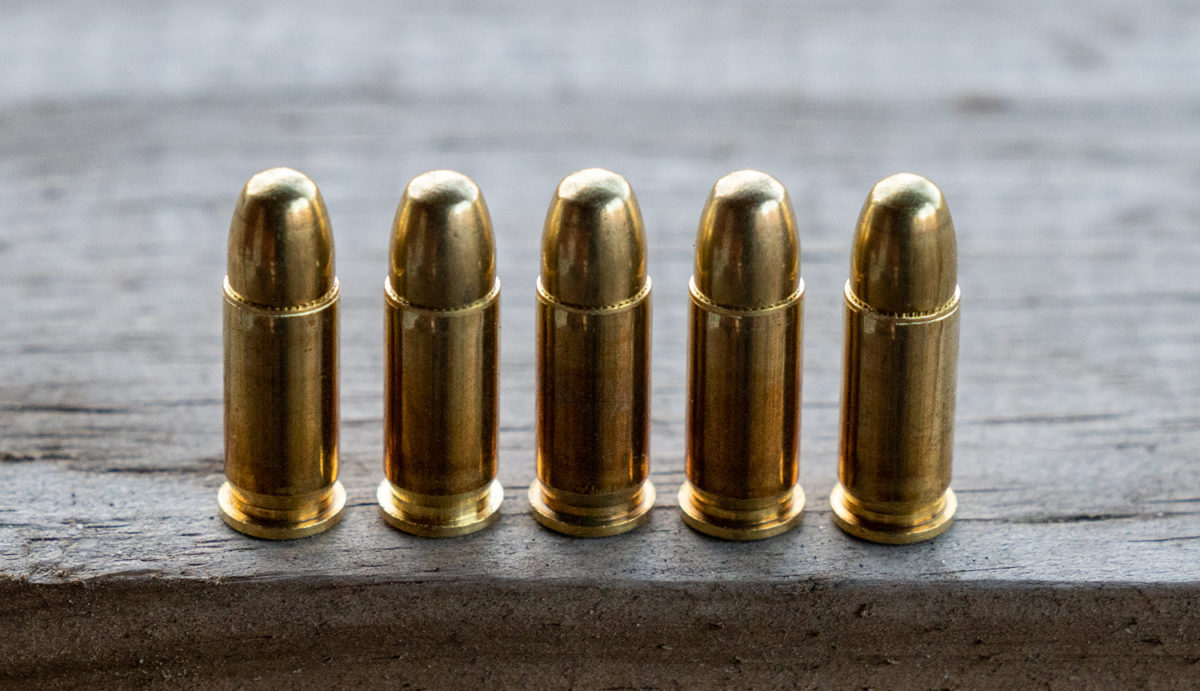 Today I’d like to propose a thought experiment. The lowly and loathed .25 ACP is the subject of this experiment. The thoughts I am going to propose have been kicking around in my head for a while. They were brought to the surface recently by Chris Baker’s “Mouse Gun” series.

The idea: what if the .25 ACP had really taken off in 1905 and spelled the end for the .22-family of rimfires? Obviously it didn’t, and obviously at this stage in the game it probably won’t. But let’s imagine an alternate universe where it did.

Winchester takes the lead by chambering its budget-friendly Model 1906 rifle in .25 ACP. Sales are slow at first, but with Winchester behind the cartridge it begins to pick up steam. By 1922 Remington is on board and releases its Model 24 self-loader only in .25 ACP. A handful of prototype Model 24s chambered in .22 are still floating around the market and command a sky-high premium among collectors. Marlin sees the writing on wall; when updating their model 97 and re-designating it as the “Model 39,” they release it in .25 Auto.

But what else would this mean? Well, a few things I think. And most of these things make me wish we lived in that alternate universe.

Scalability: This is probably the most important thing for most shooters. Rimfire ammunition has to be produced on special machinery, designed specifically for producing rimfire ammunition. This means that when there is a huge run on the market for .22, ammo makers cannot simply “scale up” production; they are limited by the capacity of the equipment they own (or obviously, any huge additional investment they are willing to make). This isn’t the case with centerfire ammunition.

Centerfire ammo lines are much more versatile. The ol’ .45 Auto ain’t selling so well but we’re outta .38 Special? No problem; let’s tool up half of those machines for .38 Special and increase output. Half the reason for the massive price hikes and lack of availability of .22 a couple of years ago was due largely to an increase in demand, but a very finite production capability. Having our plinkers loaded up with a centerfire round would help alleviate this a little.

Bullets: Our “little guns” would be loaded with “real” bullets. Bullets wouldn’t have to the soft, dirty, heeled varieties we’re used to now. They wouldn’t have to have that cruddy, waxy lube all over them. Bullets could actually be jacketed. If the .25 ACP had enjoyed half the popularity of the .22 Long Rifle there would probably be slew of bullet designs aimed at (no pun intended) small game hunting, self defense, dedicated target shooting, etc…just like the .22 Long Rifle.

Reloadability: Since we’d have a selection of bullets for the .25, we could also reload it! Since this is a tiny case there isn’t much ballistic advantage to be had. And since .25 is now the dominant small game/plinking/affordable practice round, it’s doubtful you could save much money. But if you’re real serious about accuracy, you could work up a load to YOUR rifle, pistol, or revolver.

Cartridge Variations: The .25’s cartridge case could have been lengthened to produce a few variations. Can you imagine a .25 Long Rifle? How about a K-Frame chambered in .25 Winchester Magnum, um, Centerfire (WMC?)?

Reliability: I know the .22 isn’t as unreliable as it often gets made out to be. However, with the exception of a single .38 squib load, I can’t remember ever having a fully-impacted centerfire primer without an accompanying “bang”. Would the .25 be that much more reliable? I think it might! And revolvers chambered for .25 might not need such heavy triggers to ensure reliable ignition.

Origins of this Silly Idea?

It might make some of you mad, but I’m not much of a fan of rimfire cartridges. I don’t own a single .17 HMR, .22 LR, or .22 WMR. I’m not opposed to them, per se, I’m just not a fan and I’ve never seen the need when there’s almost always a centerfire round that will do the job just as well. If there were a centerfire analog to the .22 LR, I’d be the first in line, though!

I want to reiterate one caveat before I close: this is just a silly little thought experiment. I don’t think this will ever happen, nor do I lie awake, tossing and turning, wishing it would. But I sure as heck think it would be neat!