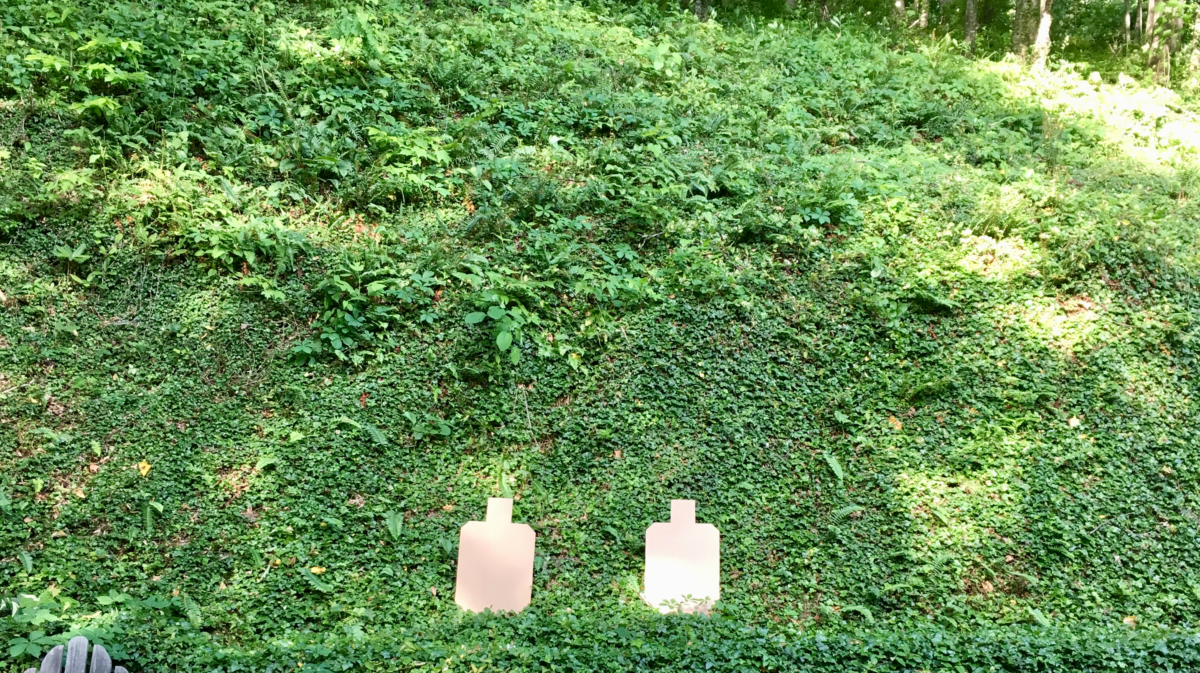 My first post of this year briefly discussed my goal of doing 3,650 minutes of dry practice in 2019. These posts are mostly for my own accountability. Here are my results to this point in the year:

During this two-week period I focused on two things: shooting on the move and what I termed “LATGF” (explained further down) presentation sessions. I also added in a tiny bit of carbine work, and thoroughly enjoyed my new dry practice location.

I’m finally back in the “shooting on the move” game. Up to this point in the year all of my dry practice has been conducted with feet firmly planted. That changed during this period as I added in forward movement.

Forward movement while drawing and/or firing is probably not the most likely skill I will need as a civilian. It is the form of movement that I am most familiar with, however. A lot of my shooting training in the military focused on shooting on the move. Our qualification course† (at the time) reflected this, with a significant percentage of the drills (five out of 13 pistol drills and 5 of 13 rifle drills) being fired on the move.

I figured this is a good way to get reacquainted with managing the gun while moving. I don’t plan to march to the sound of guns anytime soon, but I do want to solidify the idea of manipulating my handgun while moving. Future dry practice sessions will focus much more heavily on lateral movement.

LATGF: Look at the Gun Fast!

I rolled something new into my dry practice routine: LATGF, or “look at the gun fast!” I’ve been hitting a wall with drawing and getting an accurate first shot on a small target. I can get the shot off fast. . . or I can get it off accurately. I know more is possible, but I wasn’t sure what the key was to unlocking this potential until I noticed something.

My “LAGTF” routine is nothing more than presenting the gun, against a par time, but making a conscious effort to begin shifting my focal plane to the gun earlier – as soon as it becomes visible. That’s it. That’s the thing I’ve been failing to do for the last couple of months.

Being conscious of the problem and working on a solution helped me tremendously. I found that while my time remained relatively consistent, my sight alignment was vastly improved because I was actually finding the sights about the same time my arms reached full extension. My results on the range mirrored my work in dry practice. The work will continue on this. Is the work worth it to knock a tenth of a second or two off my time? Well, I’m dry practicing anyway, so I might as well be trying to make some tangible improvement.

I am still primarily focused on my EDC gun. It is far and away the firearm I am mostly likely to need in extremis. Since I live the country, with an acre of woods and an acre of open land, I’m thinking about the rifle more. My first outing with it was alright, but I definitely felt rusty.

I haven’t really touched any of my rifles in a couple of years, so the couple of sessions I did here were with the “up drill“, in the interest of getting reacquainted. I’ll be pulling Green Eyes, Black Rifles down off the bookshelf soon and getting a carbine dry practice plan in place.

The weather has been beautiful every day since I’ve moved, so I’ve taken advantage and done all my dry practice outdoors. I went from a city apartment where a negligent discharge would have gotten me in serious trouble (at an absolute minimum). Now I have the whole side of a mountain to dry practice into. 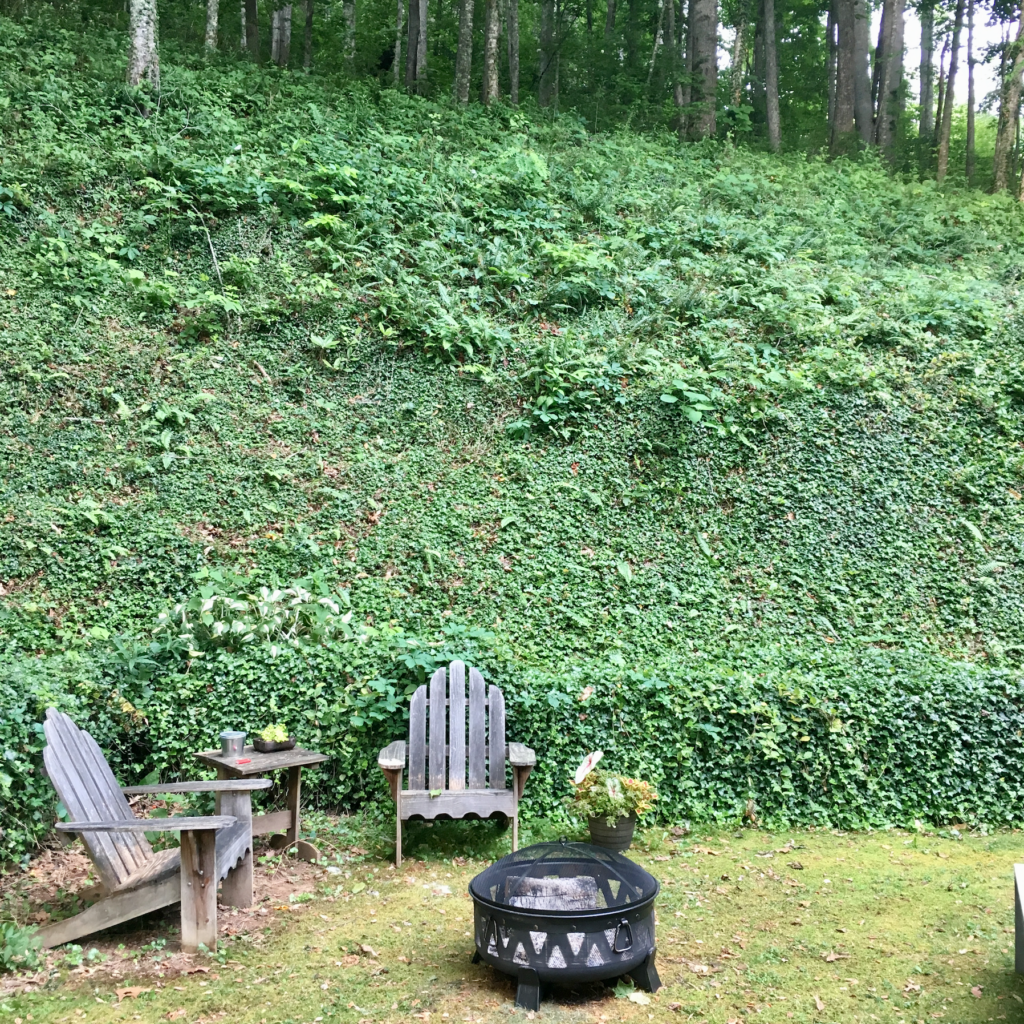 My location is also concealed from the neighbors, which is nice. I also have about 30 yards to work with. And, it turns out the former owner shot into this berm. I’m finding a lot of weathered old 9mm brass. . . exactly where I’m standing to dry practice. While I’m not going to be “that neighbor” that is blasting away in my yard all the time, I am certainly cool dry practicing here. 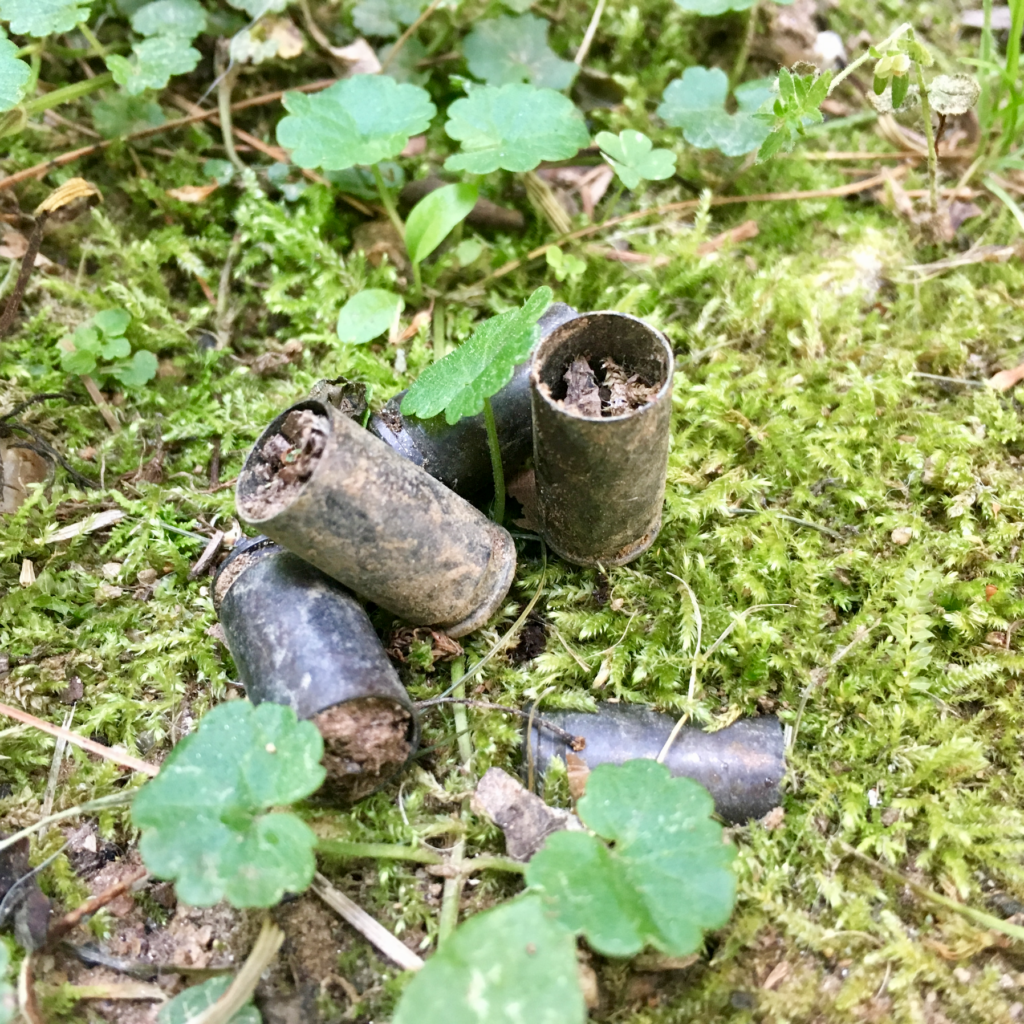 I made myself some full-sized IDPA silhouettes from “up-cycled” moving material. I’m working on getting a VTAC barricade out there, as well.

If you aren’t dry practicing. . . why not? It’s not hard to find 10 minutes a day to dry practice, and it’s COMPLETELY FREE. Take ten minutes you’d be spending vegging out on Instagram or in front of the TV and turn it into a tangible skill.

†If those pistol times seem really generous, keep this in mind: they are all intended to simulate a transition. That is, the shooter fires his carbine, feels it go to bolt lock, then transitions to the pistol and completes the drill. Though the PDF says this is done with a Condition Four rifle, I never saw it run that way. The rifle would have a round in the chamber. On the buzzer the shooter would present his M4, fire, and transition to his MEU(SOC) .45. Rifle rounds could only count against you. That is, if you missed the shot with the rifle it would be taken off of your pistol score, but hits with the rifle could not contribute to your pistol score. Conversely the rifle qualification is also shot with a loaded pistol. To receive an alibi for any carbine malfunctions, the shooter had to transition and make the appropriate number of hits with his MEU(SOC) .45 – a pretty cool way to run the test if you ask me.