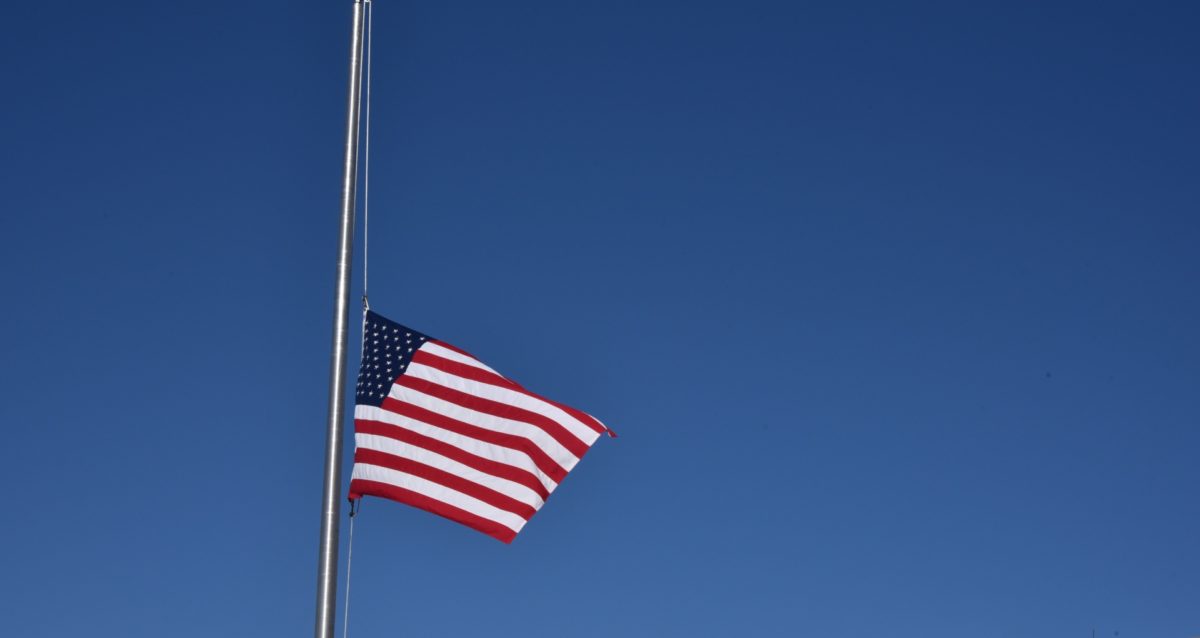 Occasionally we meet someone that has an impact on our lives that is outsized relative to their time spent in it.  Today, on Memorial Day I am writing to honor the memory of one such man. His name: Gunnery Sergeant Terry W. Ball, Jr.

I didn’t know Gunnery Sergeant Ball all that well or for very long. He changed my life, though. As a young sergeant stationed in Okinawa, I was sent to Sergeant’s Course. The first person I encountered while checking into the class was GySgt Ball, and it wasn’t a positive encounter. I was even somewhat disappointed when I learned that he was the chief instructor for the three-month long class.

Before I attended Sergeant’s Course I was certain that I was parting ways with the military. Combat and the war had passed me by, I thought, and I was disgusted with the whole thing. But the personal example of GySgt Ball changed that. I reenlisted largely because of the leadership I saw in him. GySgt Ball was the kind of man and Marine I wanted to become. He was a warrior, a man among men, and a leader in the truest sense. GySgt Ball took it personally that PFCs and Lance Corporals were being killed and wounded and he hadn’t been given the opportunity to be there beside them.

I transferred to 2nd Force Reconnaissance Company just weeks after I graduated Sergeant’s Course. By all rights I should have never seen GySgt Ball again. But one Sunday in July, 2004 I was in Cash Sales (the store on every Marine base that sells uniform items) on Camp Lejeune. I just happened to bump into GySgt Ball. We chatted for a few minutes. I was excited because I was just a few weeks away from deploying to Iraq. He was ecstatic to be back with his old unit, 3rd Battalion, 8th Marine Regiment, and would be headed to Iraq in a few months. We shook hands and parted ways.

I had no idea that I’d never see him again. If I’d had any inkling, I’d have shaken the man’s hand, thanked him, and told him everything he’d done for me. Such are the vagaries of life and death, and I remain thankful for that last meeting; Terry was injured by an IED on June 12, 2005.  I won’t recount what happened, but GySgt Ball was doing what he loved: leading Marines in combat. He survived almost two more months, finally passing away on August 5, 2005.

Memorial Day is intended to honor our veterans who have paid the ultimate sacrifice. I’ve lost a lot of friends along the way. Some were much closer to me than GySgt Ball. Even though I was an outsider in GySgt Ball’s life, he changed mine, and I don’t want that to be forgotten.