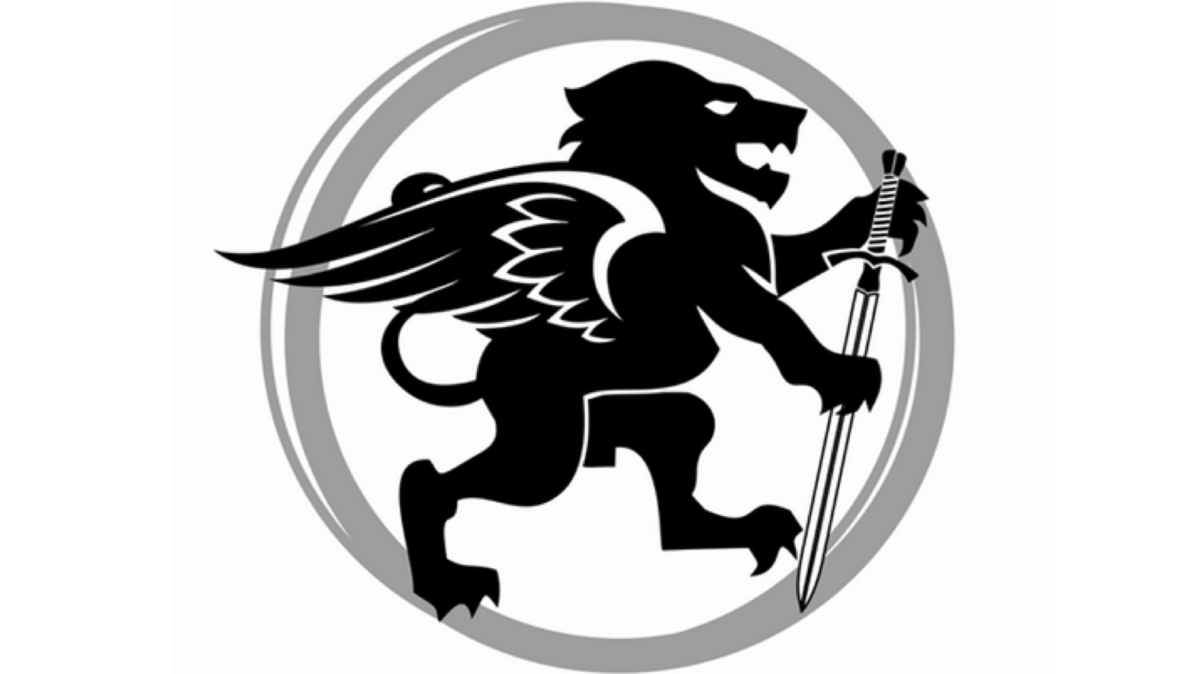 The American Warrior Show is one of my absolute favorite podcasts (and credit where credit is due – I heard about it from Chris Baker on this Lucky Gunner Lounge post). It is hosted by Mike Seeklander and Rich Brown. Mike Seeklander is a former Marine, police officer, Federal Air Marshal, and current professional shooter. Rich Brown is a retired Marine, former LEO, and competitive shooter. These two consistently bring in some of the best and brightest in the shooting community, including a few of my favorites: former Delta operator Mike Pannone, self-defense attorny Andrew Branca (Part I and Part II), and gunfighter Gabe Suarez (Part I and Part II). AWS covers shooting, fitness, unarmed combatives, mindset, and much more. The show’s motto is “the fight’s coming – are you ready?” What more do I need to say?

I just listed a bunch of my favorite interviews on AWS, but none of them was quite as special to me as the most recent episode featuring RevolverGuy’s (and PoliceOne’s) Mike Wood. Aside from recounting the gunfight at Newhall, Mike talked about some of the important lessons learned. None of these stood out to me more than Mike’s thoughts on that elusive term “mindset.”

Mindset and situational awareness were pivotal factors during the desperate events at Newhall in 1970, and they are no less important today. Mike succinctly summarized how we, as enthusiasts, tend to place way to much emphasis on equipment when it is the skills and spirit of the fighter that wins the fight. I couldn’t agree more (and you can probably expect a post on this soon). But don’t take my word for it. Go listen to Mike talk about it. And maybe check out a few more episodes while you’re at it – you won’t regret it!

4 thoughts on “Mike Wood on The American Warrior Show”