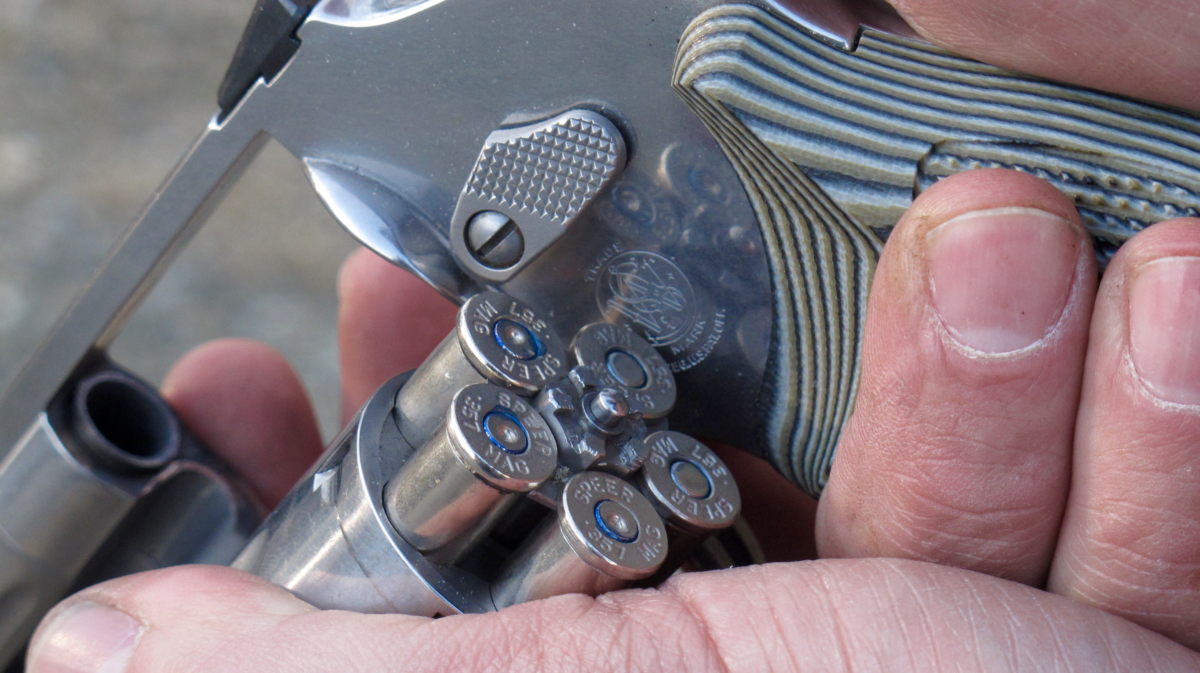 Back when I was flying KC-10s for the Air Force in less-than-friendly areas, there was a push to teach “tactical” arrivals and departures for large, heavy aircraft like my tanker. Our concern was that bad guys with missiles and guns could pick a spot outside the fence of our protected airfields and take shots at us when we were low and slow, on takeoff or landing.

Since we lacked the speed, maneuverability and defensive systems of other aircraft, it was decided that we would arrive at a high altitude over the field and spiral down within its secure confines to a landing, then do the reverse on the way out. This would supposedly frustrate the efforts of the enemy to get a good shot at us from outside the wire.

Small, nimble jets like fighters can fly tight little spirals right over the runway all day long, but huge, lumbering transports that weigh 600,000 pounds or more don’t turn on a dime, and it’s hard to keep them inside the fence.  When we corkscrewed our way up and down, all we truly did was give enemy gunners not one, but several chances to draw a bead on us.  A few of them took advantage of that gift around Baghdad, nailing both commercial and military transports with shoulder-fired missiles.

So, what looked great in theory, just didn’t work in practice.

There’s a lot of things like that in defensive firearms training as well.  Sometimes, well-meaning instructors teach their students techniques that look and sound good on the range or in the classroom, but don’t hold up under real world conditions.

That doesn’t necessarily make them unpopular. Sometimes a flawed technique looks so reasonable, sound, and attractive at first glance, that people never think to question or examine it. They simply adopt it, and over time it becomes an accepted practice, even when real world experience fails to validate it.

A revolver technique that I lump into that category is the so-called “Tac Load,” where a shooter “tops off” a partially-spent cylinder of cartridges to get the gun back up to full capacity without losing any unspent rounds. This was a popular training exercise back when the revolver was King, and a lot of police officers and armed citizens spent considerable effort practicing it, but I’ve never been convinced that it’s a good practice.

Please allow me to explain why.

To accomplish the tac load (which is short for “tactical reload,” and favored because . . . well, because it just sounds cool), we start with the cylinder open and the muzzle pointed slightly down.  The ejector rod is pushed a little bit to raise the cartridges up without pulling them all the way out of the chambers.  The spent cases are either trapped by the fingers or (in theory) are held in a raised position by fouling and case expansion when the ejector rod is released, and the live cartridges fall back into the cylinder.  The spent brass can then be plucked out and replaced with live rounds, bringing us back to full capacity. 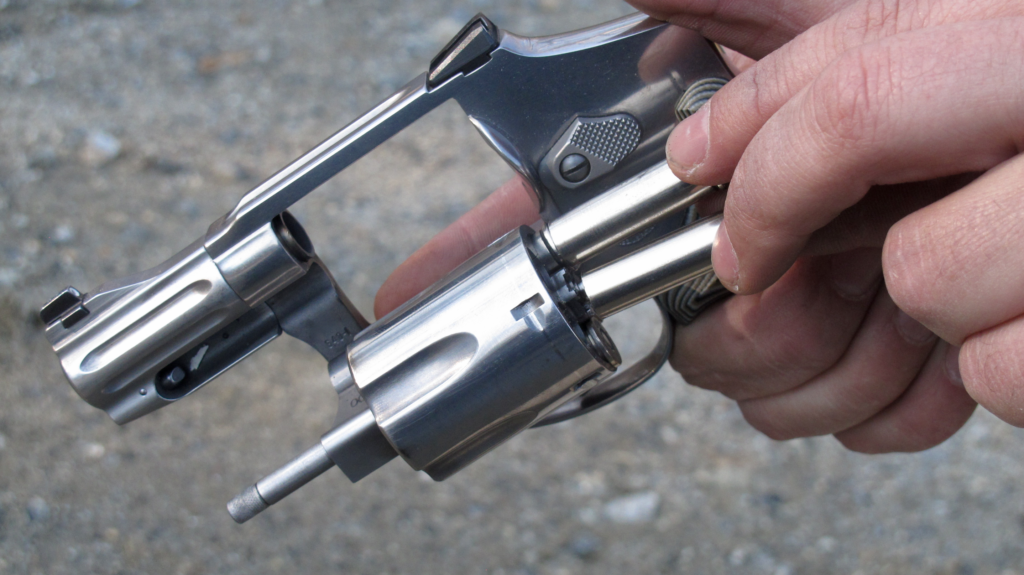 That’s how it’s supposed to work, and sometimes it does work that way in training.  But in the middle of a fight, there’s a good likelihood that it won’t go as planned, mostly because the technique requires relatively high levels of dexterity, coordination, and fine motor skills–all of which are bound to suffer during moments of extreme stress.

When we’re confronted with a lethal threat (and particularly by one that surprises us, develops rapidly, and appears at short range), our bodies can experience Sympathetic Nervous System (SNS) arousal. This is part of our genetic programming that dates back to the days when dinosaurs roamed the Earth, and the human race was in its infancy. It’s designed to prepare our body for “fight or flight.”

During SNS arousal, our bodies go through significant physiological changes. Among them, the  smaller vessels constrict and blood leaves the extremities to feed the core and major muscle groups. Powerful chemicals flood the bloodstream to enhance strength and dull pain. These changes help to prevent blood loss due to limb injuries, and strengthen major muscle groups for gross motor movements like pushing, striking or running.

However, they also rob you of coordination and fine motor skills, and induce involuntary shaking as well. These latter changes make it more difficult to pull off a dexterity-intensive task like the revolver tactical reload, which is already subject to other, equipment-related complications.

Here’s some of the many ways a revolver tactical reload can go wrong: 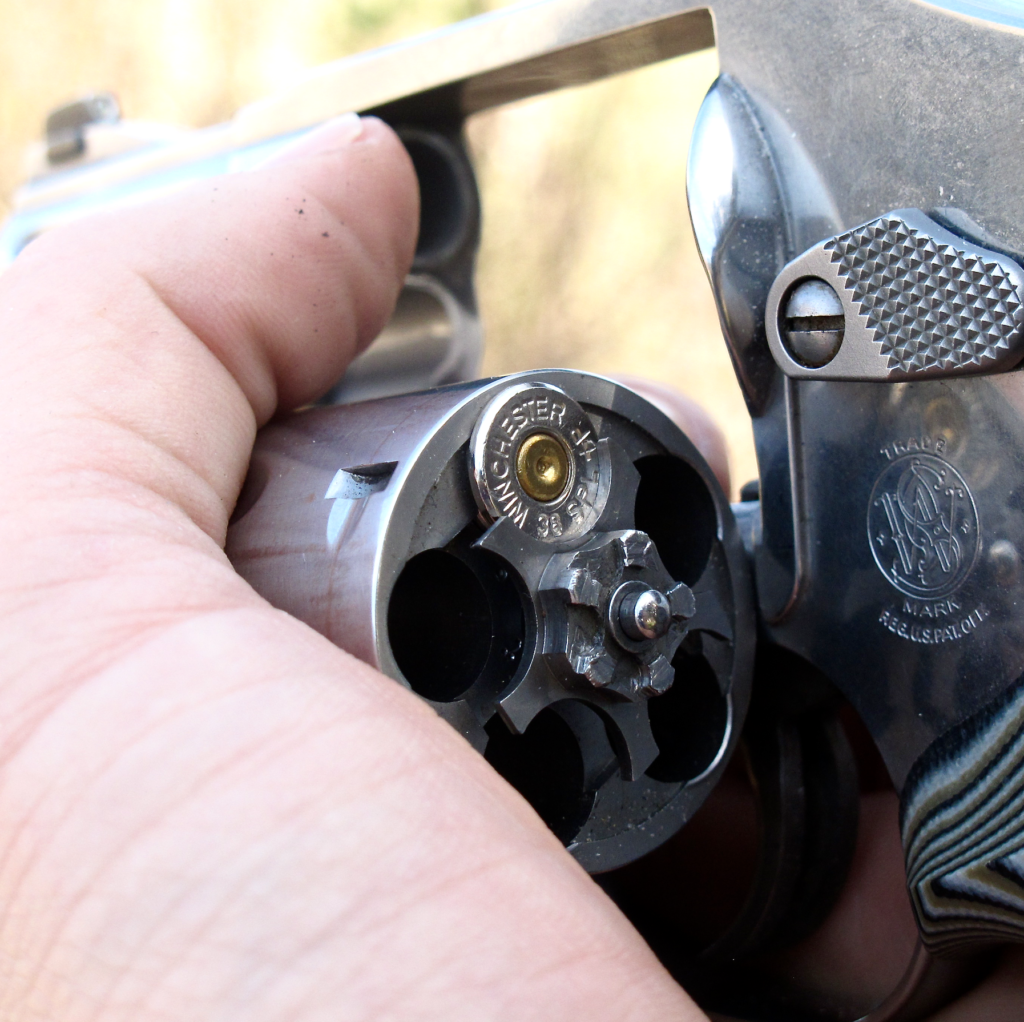 All of these are recoverable, given enough time, but time is a precious commodity in a fight and delays can quickly turn deadly. Those who are tempted to say, “these things never happen,” just haven’t seen enough people try the technique.  Do it enough, and you’ll see all of these problems occur, especially if you add a little stress, like a stopwatch, or a competitor who’s racing to beat you.

Running the technique on the range, when the conditions are favorable, is an entirely different animal from performing it in real world conditions.  On the range, the lighting is good, the weather is good, your gun is clean, you’re injury free, you’re expecting to do the technique and are prepared for it, and your stress level is relatively low.  Of course things are going to go well!

But shift to the proverbial “dark and stormy night,” with someone trying to kill you, and the picture changes a bit.  When you try to accomplish the same, dexterity-intensive task with your wet, numb, shaking hands, then chances are good that it won’t turn out the same. That guy Murphy lurks around every corner, ready to frustrate your moves . . .

So, what we really need is a technique that’s more resistant to equipment and stress-induced failures–a technique that enhances our chance of success, even when conditions aren’t favorable.

Fortunately, we have one. It’s called, “the reload.” Yes, instead of attempting a revolver tactical reload, I think it’s better to just use normal reload procedures. Dump everything in the cylinder and perform a rapid reload with your spare ammunition.

A normal reload is more positive and less prone to error than a revolver tactical reload. There are less required movements and those movements require less precision to accomplish. Because we practice them frequently, we are better at doing them properly.  A normal reload can be accomplished more rapidly than a tac load (particularly with a speedloader or moon clip, but even with a loading strip), and there is less of a chance of creating a complex, brass-under-extractor star malfunction. 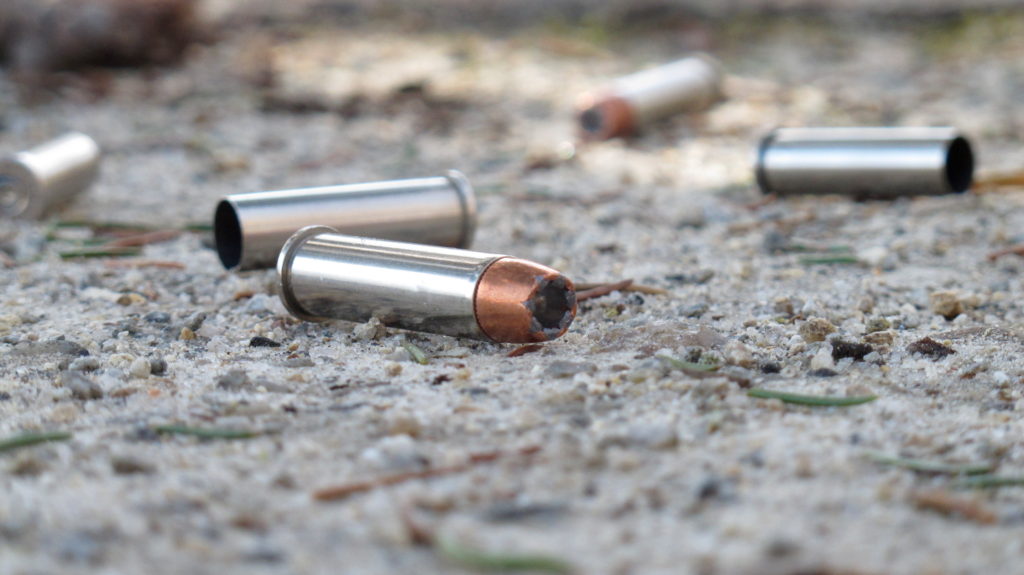 What about the live rounds that are ejected? If your tactical situation allows it, you can recover them from the ground with whatever time you have available.  After all, it’s assumed that you wouldn’t have stopped to tac load unless you had some cover and some extra time, otherwise you would have continued moving and fighting, instead.

If the tactical situation changes before you can recover the dropped ammunition, then write it off and get back into the fight with your fully-loaded revolver. Your first priority now is to stop the threat, not recover a few loose rounds from the deck. You can go back to get those later, after you win the fight.

The vast majority of gunfights involving armed citizens are finished before any of the parties have a chance to reload. Our best research indicates that it’s just not common for armed citizens to do any kind of reload (let alone something as complex and time consuming as a revolver tactical reload) before the participants have either fled, surrendered, been wounded badly enough to stop fighting, or been killed.

This holds true for a majority of law enforcement gunfights as well–they are typically finished with what’s already in the gun.  Due to the nature of police work, reloads happen more frequently than they do in armed citizen encounters, but they’re still not the norm–particularly proactive reloads like the “tac load.” In fact, I have yet to uncover evidence of a single police gunfight where a revolver tactical reload was completed. There may be an odd example out there that I’m ignorant of, but it’s definitely an anomaly.

Your training time is limited, and it’s too valuable to waste on practicing skills that are unnecessary, inefficient, and likely to fall apart under stress. The revolver tactical reload is one of those, and you’d be much better off focusing your efforts on more important and relevant skills.

God Bless, and be safe out there.