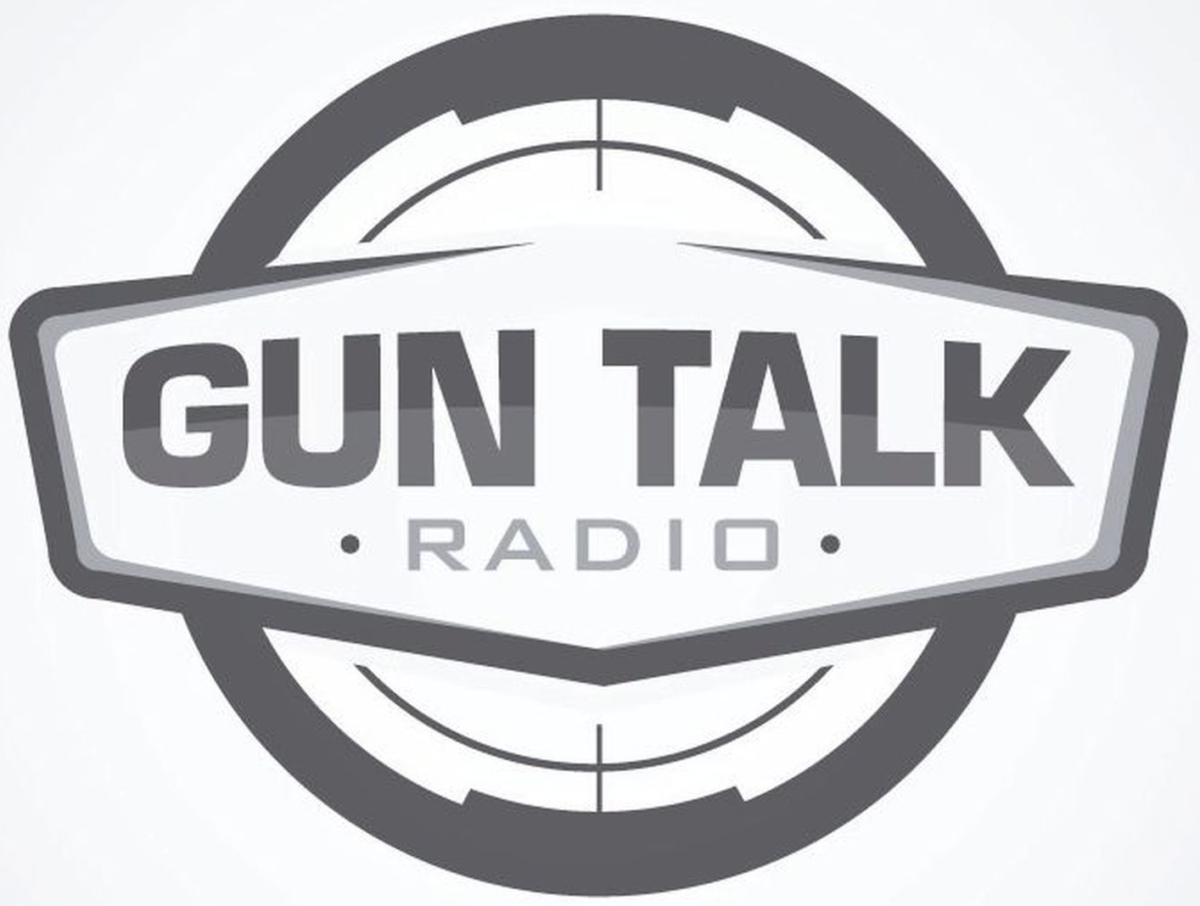 Yesterday I joined Tom Gresham on my second Gun Talk Radio appearance. Even though the show notes say we talked about my 3,650 minutes of dry practice, we got so excited talking about revolvers we ran out of time before we got to it!

I also appeared on Gun Talk way back in September, 2017.

3 thoughts on “RevolverGuy on Gun Talk with Tom Gresham”