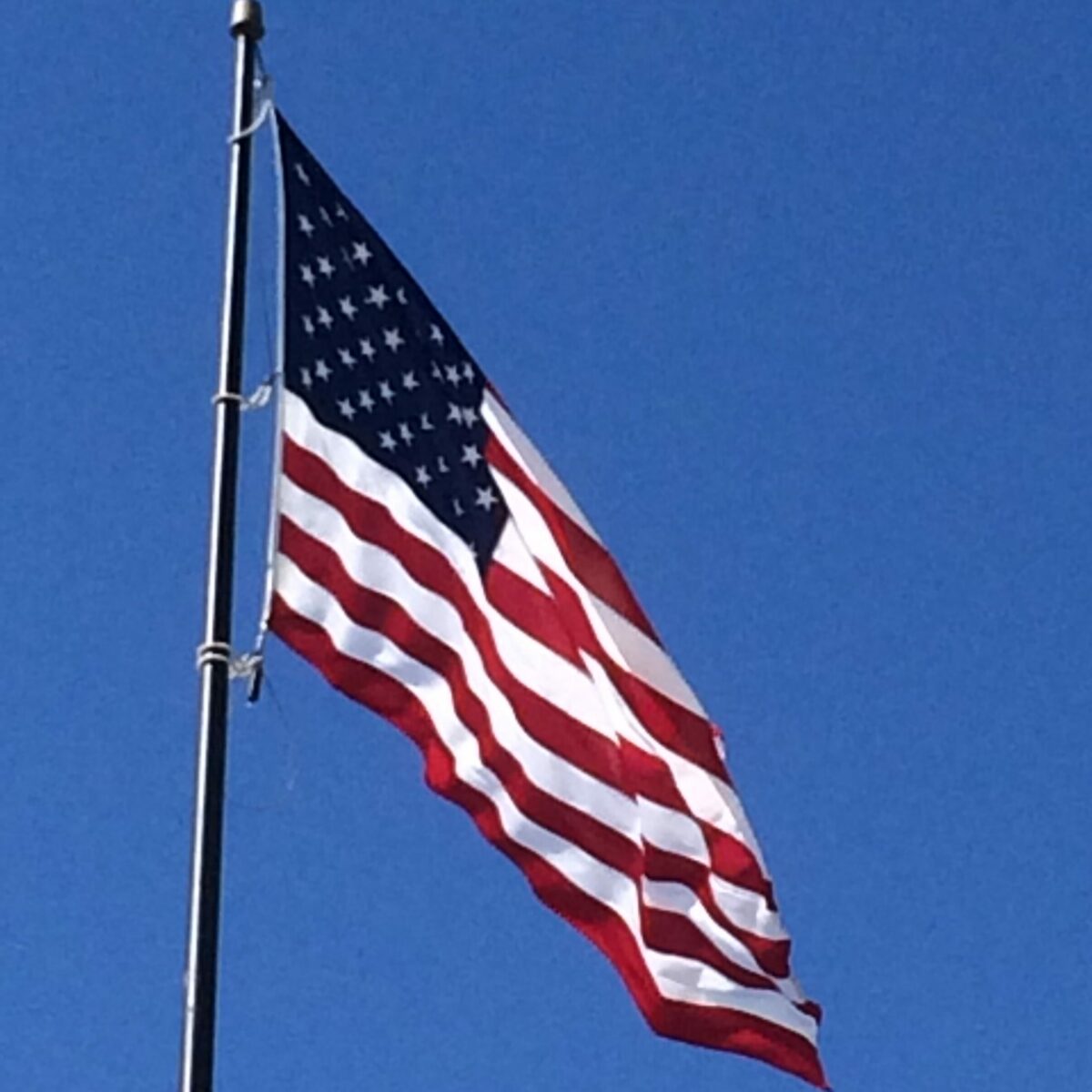 At 11:00 a.m. Paris time, on the 11th of November, 1918, the Armistice of Compiegne went into effect, ending the fighting between the Allied powers and Germany. The terrible and wasteful “War to End All Wars” had come to a close, and the world rejoiced.

The anniversary was celebrated the following year in many countries as Armistice Day. In the United States, President Woodrow Wilson addressed the nation on the significance of the Armistice, celebrating the end of the bloody conflict and the promise it held for the future.

Annual celebrations of Armistice Day continued after 1919, and in 1938 the U.S. Congress made November 11th a legal holiday to commemorate both the end of the war, and the veterans who served in it—particularly those who had perished.

Following the even more destructive and terrible Second World War, veterans of the conflict lobbied to expand the scope of Armistice Day, so that it would recognize American veterans from all wars. Raymond Weeks, a veteran from Alabama, was a mobilizing force in this movement, and held the first such memorial in 1947.

By 1954, Congress had passed bills which not only changed the scope of Armistice Day to include the recognition of all military veterans, but changed the name of the holiday to Veterans Day. Excepting a brief period in 1971-1977 (when the holiday was moved each year to coincide with the fourth Monday of October), America has celebrated Veterans Day on the 11th of November ever since.

We here at RevolverGuy are proud of our nation’s veterans, and celebrate their service to our great nation. We recognize that military service has always entailed some level of hardship and sacrifice, and we thank our fellow Americans who have served in uniform to support and defend the Constitution of the United States against all enemies, foreign and domestic.

Our nation is stronger, and our future brighter, as a result of your service. Today, we join the rest of the nation in recognizing you and your efforts. Thank you.