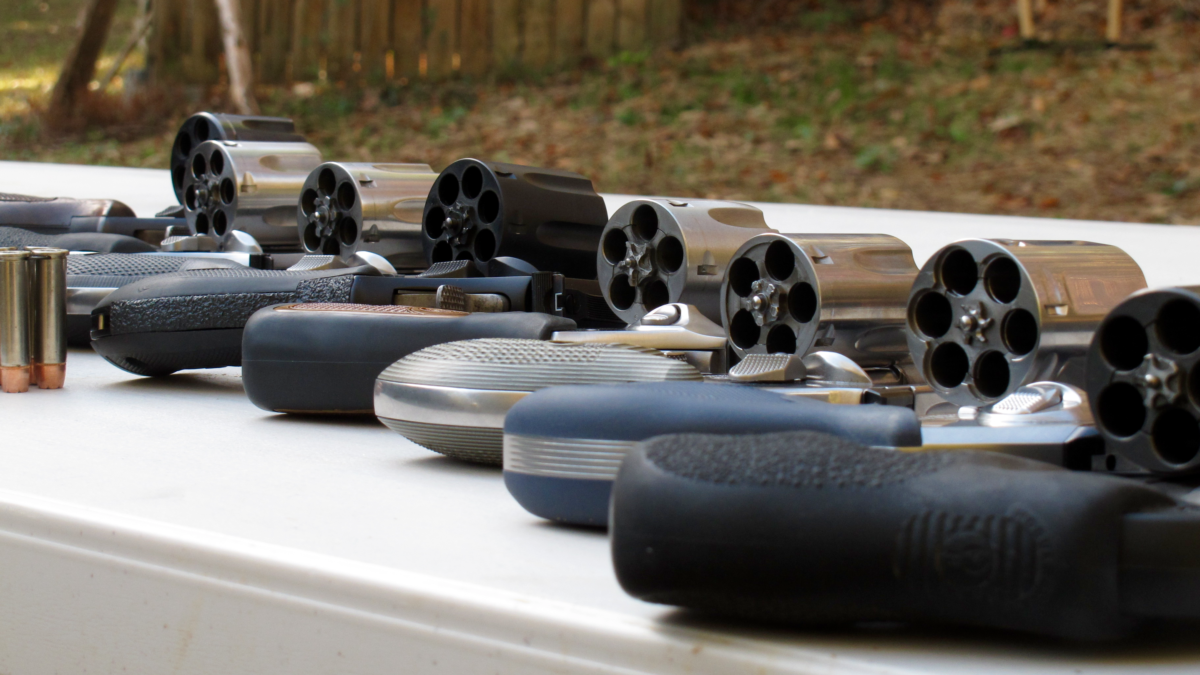 Hey guys, I’m trying to keep these to an absolute minimum, but we really do need your direct support via Patreon. I may have explained why in the past. I want to hit it again, because support is incredibly important to the sustainability of RevolverGuy.  Today I’m going to demonstrate the respect I have for our audience. Instead of emotional appeals, I’m going to open the books and explain directly why your support matters.

Thank you to our current Patrons. I don’t say it enough but the support you guys provide us is deeply appreciated. Not only does the financial support matter; so does your moral support. I enjoy the interaction we have on the Patreon site, and it’s extremely gratifying to know that so many of you find this site so valuable you’re willing pay for it. That really means something, both to Mike and me. 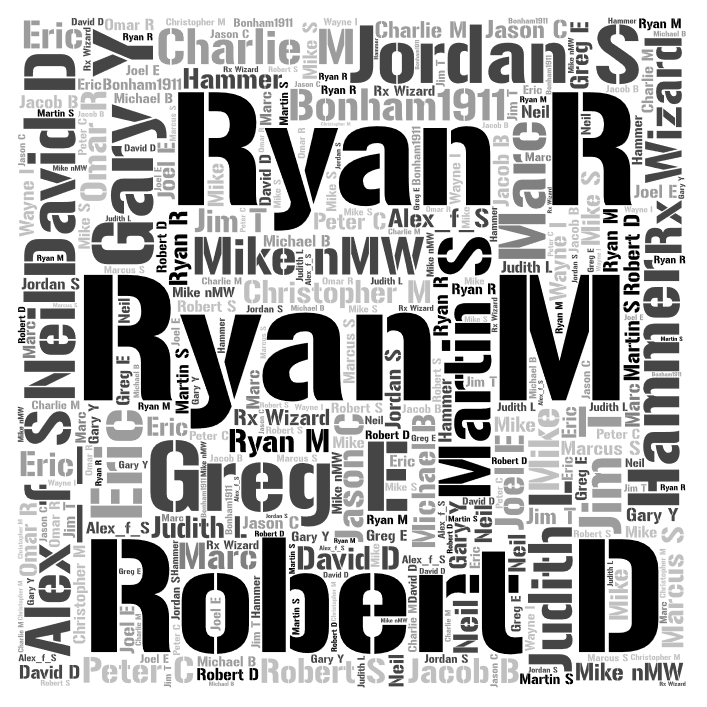 Also, I really need to point out how much I appreciate Mike. Mike writes for free, pays his own money for ammo, transfers, range fees, and everything else that goes into the articles he creates. Every round Mike has fired for RevolverGuy has been out of his own pocket. He also spends a considerable amount of time researching and writing content for us (because like you, I enjoy reading Mike’s work!). Mike, a big, public “thank you!” for what you do here!

I’m going to focus this post on gun reviews. Currently, we have four guns (three revolvers and one lever-action rifle) en route from manufacturers for review. These reviews should start coming out in December or early January. I will review three of these, and Mike will cover one.

I know four isn’t a huge number, but that incurs a ton of personal expense on the part of Mike and me, both in terms of money and time. Today I’m going to talk about the money that goes into reviewing those four guns. You might prefer not to see how the sausage is made, but I think it’s important to know what goes into the content you enjoy.

Transfers and Range Fees: Four guns adds up at least $100 in transfer fees. We also guarantee at least three, separate range trips with the guns we issue a full “Field Report” on, so at a minimum of three range trips, times two shooters, that’s another $120. Honestly, I just won’t be able to review three guns in in three range trips. Bad things happen; one of these reviews is an almost complete do-over. Additionally, as we get tired our evaluative ability – especially as it pertains to accuracy – goes down. Realistically we’re probably looking at $200 or more on range fees alone, depending on my ability to take multiple guns to the range, and the time I have to spend per trip.

Ammunition: This is by far our biggest expense. We promise you guys we’ll shoot at least 500 rounds (with 100 of that being premium defense/hunting ammo) during a Field Test evaluation. I’ve thought about scaling that back: four guns equals 1,600 rounds of range ammo and 400 rounds of the high-end stuff. The reason I won’t scale this back is because people purchase guns based, at least in part, on the recommendations we make here. I don’t want anyone spending hard-earned money on something that we only put a couple hundred rounds through.

In full transparency, some of our ammo cost has been covered. Buffalo Bore was kind enough to send us 180 rounds of premium .357 Magnum ammunition (most of which I’d like to use with the lever gun). Winchester was also kind enough to send us almost 250 rounds for one of our upcoming revolver reviews. This goes a long way to alleviating our out-of-pocket expenses for these reviews, but we’ll still probably expend over $500 on ammunition alone.

Other Costs: Though we have enjoyed incredible industry support in the form of holsters, speedloaders, and associated gear, occasionally we also have to purchase support gear out-of-pocket for the guns we review, along with targets and other miscellaneous expenses.

I don’t brag much about RevolverGuy. I certainly don’t brag too much about myself or my own work here. But I’m going to now by saying that our revolver reviews are pretty much unrivaled these days. Go read Mike’s article on the design of the Kimber K6s. Have you ever seen anything like it anywhere? Go check out his article about the engineering that went into the Ruger LCR. Then read his reviews of those guns. They are absolutely superb. I’m not saying no one is doing it better, but you’ll be hard pressed to find it.

This is harder for me to say because I do not like bragging about my own work. However, go read my Colt King Cobra review; I still believe it is the definitive review of that particular firearm.

These types of reviews are important. People purchase firearms based on online gun reviews. Mike is already reaching out to vendors for SHOT 2020 and we will almost certainly have the opportunity to get our hands on some guns as a result. To regulate expenses we either have to lower our standards, or cut back on the number of guns we review. I refuse to lower our standards. In fact, I’m considering raising the bar to give us a bit more time for issues to emerge. Your support really is extremely important to keeping these reviews coming.

Gun reviews are fun to read, more fun to write, and even more fun to conduct. But they aren’t cheap. As our opportunities have expanded, so have our expenses. Mike and I are still bearing most of these costs out-of-pocket, along with the help of our current Patrons. To ensure we’ll be around for a long time, we really need your direct financial support, and your indirect moral support in showing us you care about the site. Thank you for taking the time to read this!

10 thoughts on “Why RevolverGuy Needs Your Patreon Support”