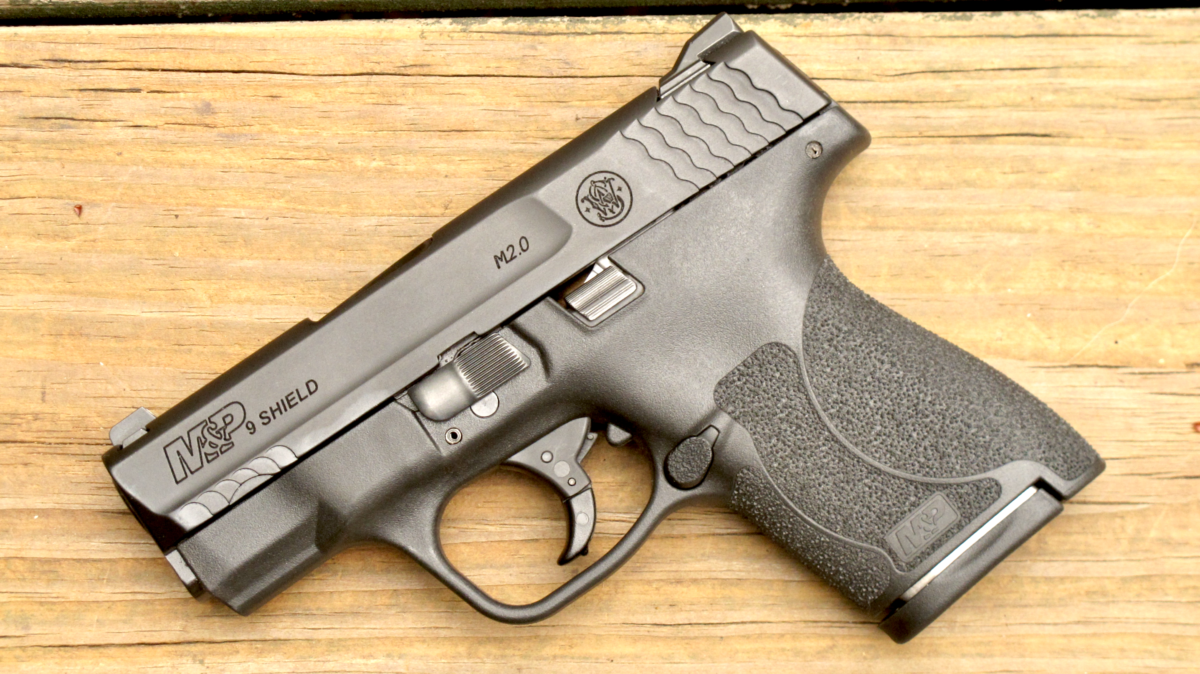 This is a quick little off-topic post to let you guys know what’s going on with my transition to the the M&P Shield 2.0.

I have now crossed the 500-round threshold with the M&P Shield 2.0. This was my reliability benchmark before being willing to carry the little 9mm on a daily basis. My range sessions went as follows:

I am happy to report that through all of these range sessions I have not had a single malfunction. Not even a failure of the slide to lock to the rear or failure of a magazine to eject. Nothing. This is a pretty refined handgun design, so I expected no less. I performed minimal maintenance to the gun during this phase. Twice I placed a couple drops of oil on the slide rails. That’s it. 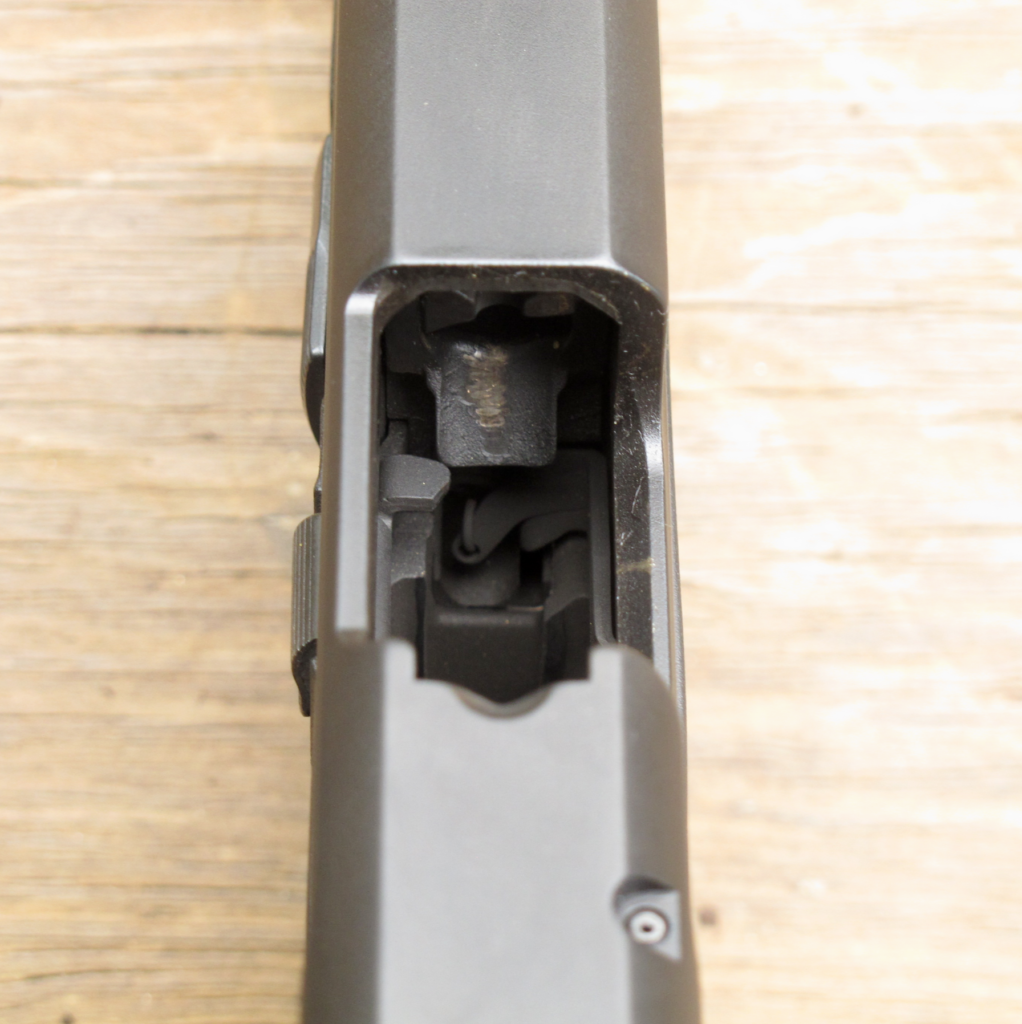 I haven’t made many modifications to the M&P Shield 2.0. The ones I have made have been minimal – I think this is a very capable firearm right out of the box. The two changes I made or will make are listed here, in order of importance to me:

Safety Solutions Academy MagFIX Baseplate: One complaint a lot of people have about the Shield’s 8-round magazines is that the grip “sleeve” slides down the body of the magazine. I share this complaint. 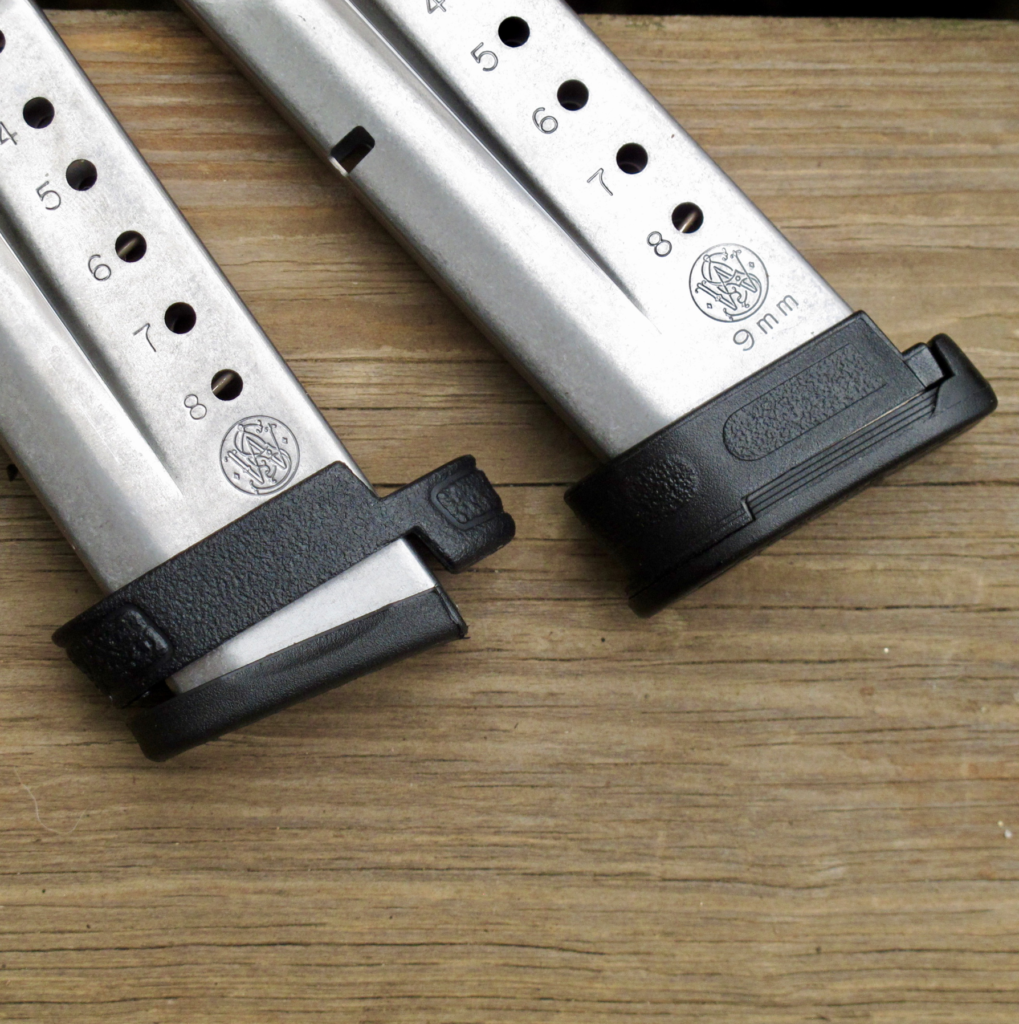 SSA’s fix is pretty awesome. It is a replacement baseplate that interlocks with the sleeve. Both eight-rounders I equipped with the MagFIX have worked flawlessly through 100 combined rounds. Due to cost I only purchased two, to be used on the magazines I will use for carry. These baseplates have been in beta for a while; I’m glad to finally see them in production. 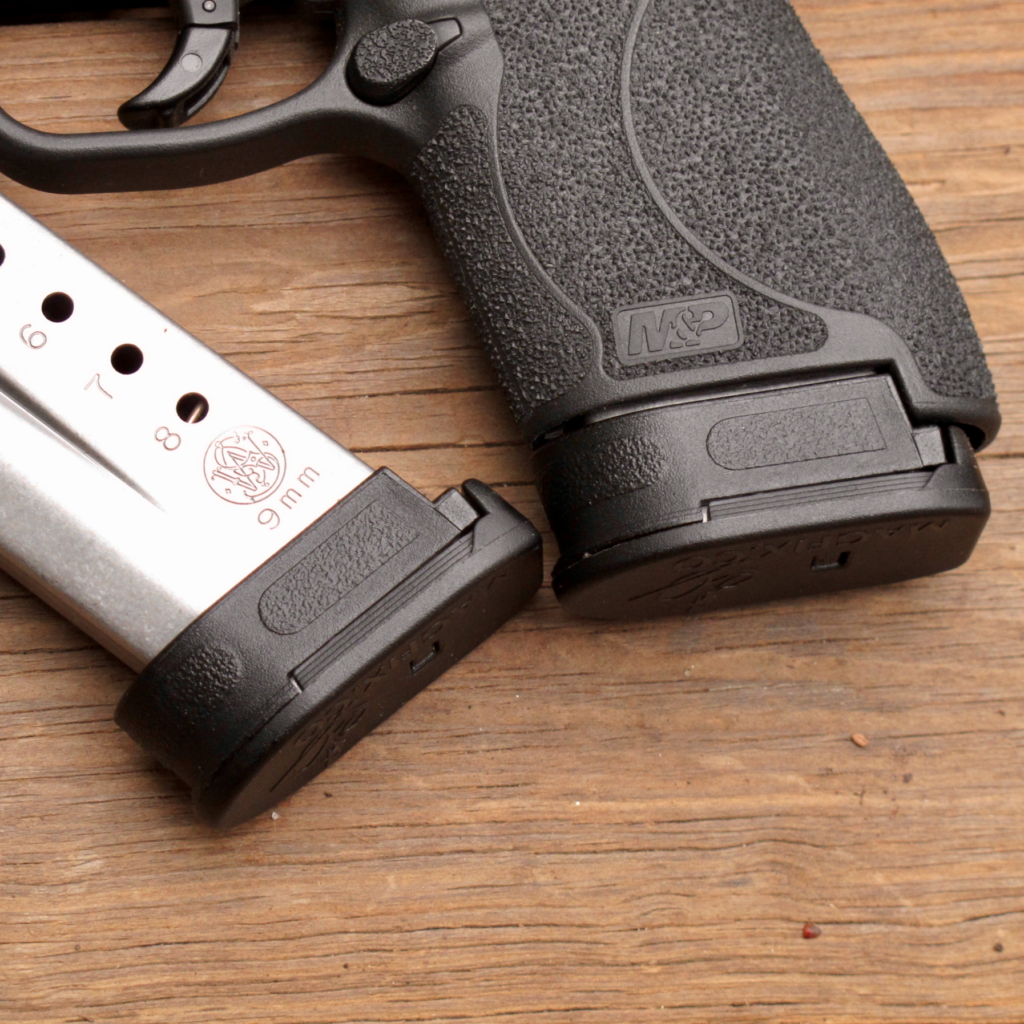 Sights – Heinie Ledge w/ Straight Eight Tritium: As you know, I’m a fan of night sights. However, I am not a fan of the traditional three-dot arrangement. Heinie “straight-eight” night sights offer two dots in a vertical arrangement. I feel that this offers a greatly simplified sight picture.

I also find these sights to be slightly more refined than the factory sights. Both the front and rear sight blades are nicely serrated. The front blade is also thinner (0.125″ vs. 0.135″). I do quite a bit of work at the 25-yard line and find this permits more precise sight alignment. Those 10/1000ths of an inch might not seem like much, but they definitely make a difference. I have purchased the sights but haven’t installed them yet. This modification is coming soon.

AIWB Anxiety: Upon initially transitioning to the Shield I had some anxiety about the trigger and AIWB carry. It is very light and short  relative to the wheelguns I’m used to. I’ve recently adopted a pretty novel solution to this problem. First and most importantly, I’ve tried to limit “administrative” gun handling to the absolute minimum. This is good practice regardless of what you carry.

There are times when you have to take the gun off your belt, however. Instead of unholstering I’ve moved to taking the whole holster off my belt. This is a huge benefit of my preferred holster from Dark Star Gear. The Dark Star holster has a metal belt clip. I know some of you won’t like this and prefer a full loop. The Dark Star’s clip is extremely well designed, however, and there is little chance of it coming off when you don’t want it to. 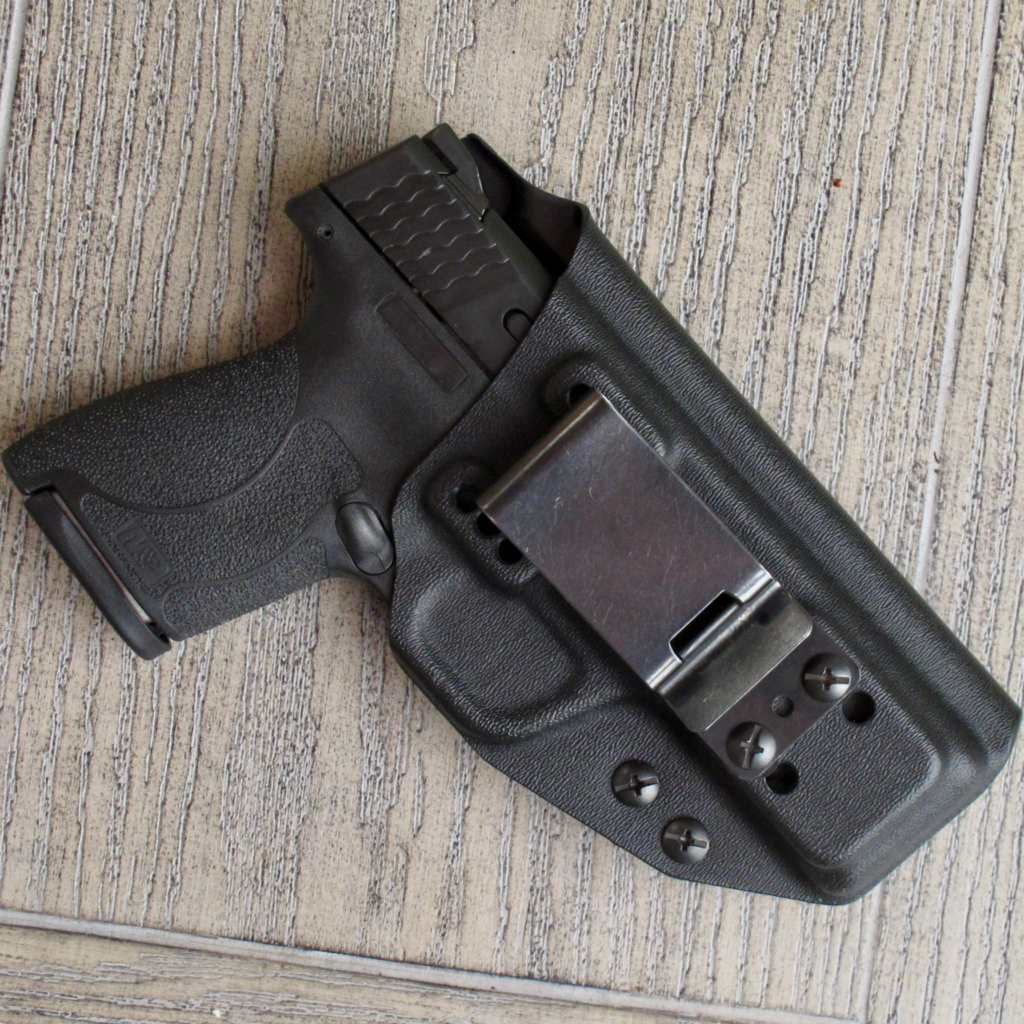 Taking the gun and holster off as a unit greatly reduces the times per week I have to holster the gun. This is no replacement for reholstering reluctantly. I always take a long pause before reholstering, and always “look” the gun into the holster. I still get plenty of reps in with 5-10 minutes of dry practice per morning.

Printing Anxiety: This gun is flatter and sharper than a revolver. I had some concerns about printing (and still do). I have contacted Dark Star Gear to order a “Vanguard claw” for my AIWB holster. This claw attaches to the trailing (rear) edge of the holster. It extends backward at belt level. When the belt is tightened, it helps to pull the gun’s butt closer to the body. I will update you guys when this product arrives. You can check out the holster with claw HERE.

To date I have put 520 rounds through this sub-compact 9mm. This includes 50 rounds of Federal 124-grain +P HST. I doubt that many of the millions of Shields on the market will ever reach a round count like this. At this point I am extremely comfortable with the reliability of the M&P Shield 2.0. It will now formally replace my 640 as my EDC handgun. Though I am not running an official “torture test” I will keep you guys updated occasionally.